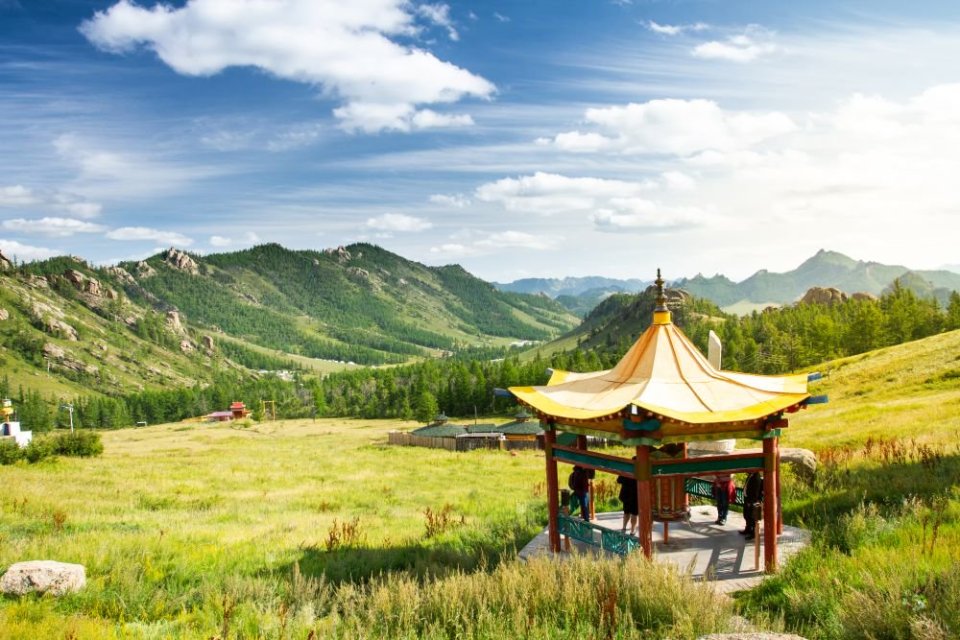 In Mongolia, a group of archaeologists from Ulaanbaatar University, led by Dr. Iderkhangai, discovered a tomb that may be about 1,900 years old. Scientists believe that this burial belonged to a representative of the nobility of the Xianbi civilization.

According to Montsame News Agency, the tomb was discovered in the vicinity of Khongor soum in Darkhan-Uul aimag. Excavations started in early June, and now they are at the final stage. The tomb has been excavated almost completely.

The fact that it belonged to a member of the elite is evidenced by artifacts found inside this monumental structure. Various metal and bronze items were found here, as well as animals sacrificed. In particular, a complete skeleton of a marmot and a deer’s head were found. These animals had a sacred meaning.

According to a number of characteristic features, the experts established that the finds belong to the Xianbi period. It was an ancient people who roamed the eastern Eurasian steppes in the vast territory of modern Mongolia and the autonomous region of Inner Mongolia, which belongs to China. After the fall of the powerful Xiongnu Xianbei civilization in 93 AD, they founded their confederation in Mongolia. Scientists believe that it was one of the oldest Mongol empires.

The Xianbei reached the peak of their power in the middle of the 2nd century, when the scattered tribes of this people were united by the leader Tanshihuai, who became an elder. It is known that he built himself a palace near Mount Danhan on the Zhuocheu River. This palace became his headquarters. Tanshihuai created a state whose possessions stretched for 7,000 kilometers.

By the way, earlier on the territory of Mongolia only a few times found artifacts from the times of the Xianbi state. The most important and major discovery was more than 100 tombs excavated between 2016 and 2019 in a place called Airagiin Gozgor.