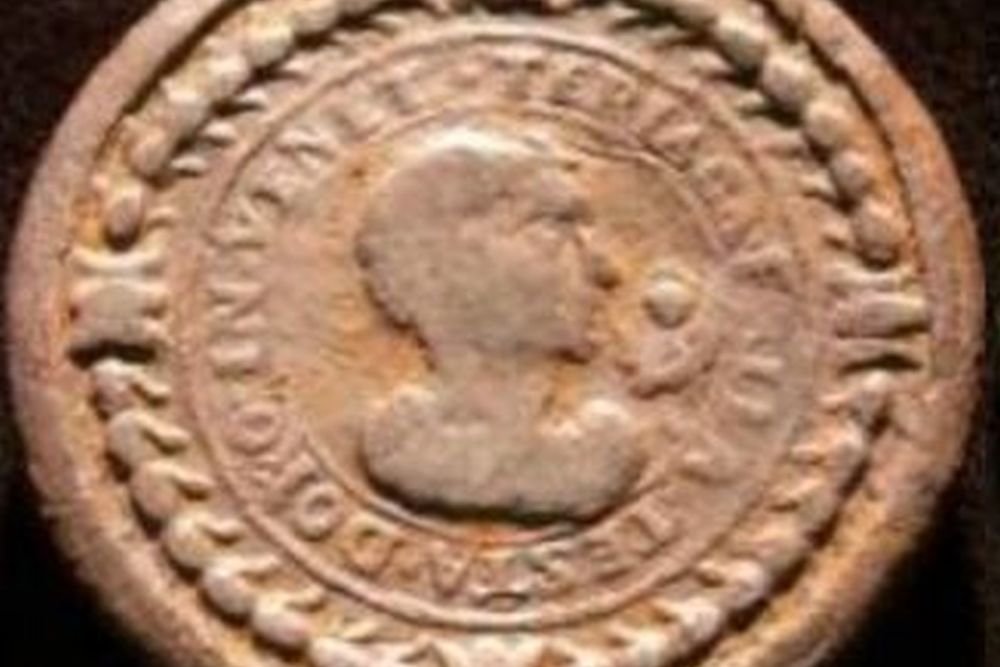 Bulgarian archaeologists discovered dozens of lead caps from ampoules, which contained the famous medieval “antidote to all poisonings.”

According to Archaeology in Bulgaria, lead caps have been found throughout Bulgaria.

This is a panacea – the so-called teriak, an alleged universal antidote that supposedly cured all poisoning without exception. It is believed that King Mithridates VI (120-63 BC) invented it – the ruler of the Pontic kingdom. He was interested in teriakom and the famous doctor Galen.

The most widespread this “medicine” has received in the Middle Ages. In particular, some of the covers found in Bulgaria date back to the XII-XIV centuries. Thus, one of the artifacts dates back to 1323, when the Bulgarian-Byzantine wars were fought.

But many artifacts turned out to be … fakes. For example, an analysis showed that two lead caps found in the city of Sadovo in the south-east of the country were made in the 19th century. However, the merchants betrayed them for the original 14th century teriak brought from Venice and Trieste.

One of the last such finds was the cover found in the necropolis of the Kremikovsky monastery in Sofia. Judging by the inscription on it, the ampoule with teriakom was made in the Middle Ages in Venice.

It was probably a fake too. After all, the analysis dated the end of the end of the XV – the beginning of the XVI century. By the way, at that time Bulgaria was part of the Ottoman Empire.