Found unique to humans and pigs “smell of death” 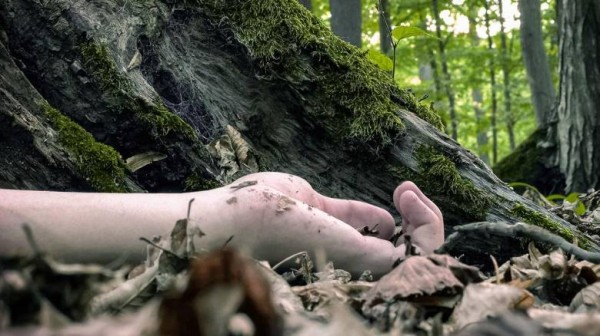 Scientists from Belgium completed a study to identify odors of decomposition of bodies, is inherent only in humans and pigs. Seven of the identified chemical compounds.

Belgian scientists led by Ian Tagata during the year conducted an unusual study, trying to identify uniquely human “smells of death”. Means chemical compounds capable of indicating the location of the deceased person to search with the help of trained police dogs.

Scientists have clogged up in the banks the remains of 24 species of animals, mammals and fish and also human. It turned out that humans and pigs are the same smell. The study was carried out over two stages, the tests were taken on the sixth, ninth and 12th month of decomposition. After six months, eight chemical compounds have been identified in humans and pigs, and in the end were only seven of them that were unique.

Thus, experts want to maximally facilitate the work of the police, so they trained a special search dogs to special smells. With such samples the animals will be much faster to find the body missing or dead people. Scientific article published in the journal Forensic Science International.