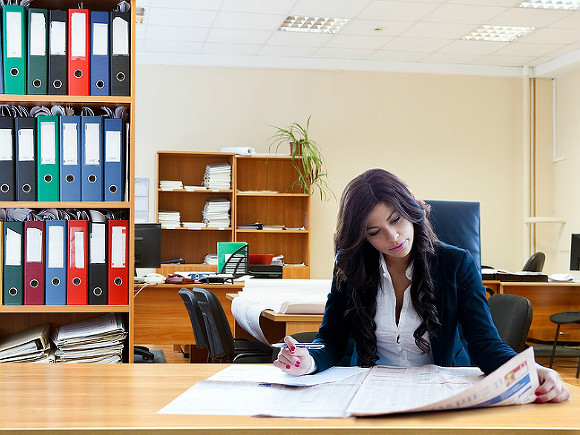 The four-day workweek may help to save the planet Earth. This was stated by British scientists after 9-year study.

The fact that the reduction of the working week, in the first place, reduce energy consumption, thereby reducing carbon emissions. This factor is of great importance in the struggle against unwanted climate change.

In the experiment, employees of an unnamed Corporation, provided additional output, but has increased the working hours in weekdays. As it turned out, three days a week a very good impact on the psychological state of employees and their health.

In the US, a similar experiment was conducted for four years. According to the results of carbon emissions at the plant decreased by 12 thousand tons. However, in 2011 the study was stopped due to the dissatisfaction of those who worked full-time.

In Sweden, too, held a similar experiment in 2015. The researchers concluded that as a result of increased productivity of citizens and their physical condition, reports Vlad Time.

Based on these results, the scientists argue that the transition to four-day work week on a global scale will have a positive impact not only on the environment but also on the global economy.