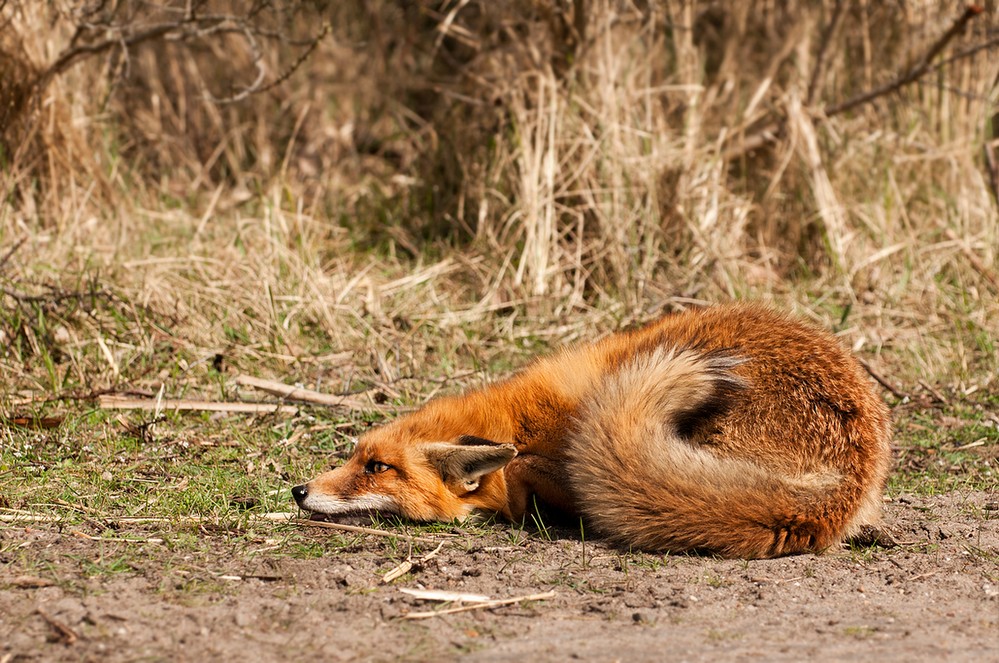 It was believed that foxes do not threaten animals living in trees — as koalas, possums and sugar. Recently, however, Australian zoologists have noticed that Australian foxes, unlike their European cousins mastered and upper floors of the forest. They were observed at a height of 4 meters: presumably, where they sniff out koalas and other inhabitants of trees.

Fox noticed in the video shot by cameras installed to monitor the koalas near the drinking fountains. Fox drank water, and then climbed into the trees for some other purpose. Scientists believe that such a purpose was hunting, although cases of harassment the camera is not removed.

Eucalyptus in Australia is much easier to climb than the highest trees of Europe. Experts believe that the shape of the trees suggested foxes new territory in search of prey. It is also possible that foxes prefer to hunt on the unsuspecting inhabitants of the branches instead of having to hunt down Storozki rabbits and wallabies.