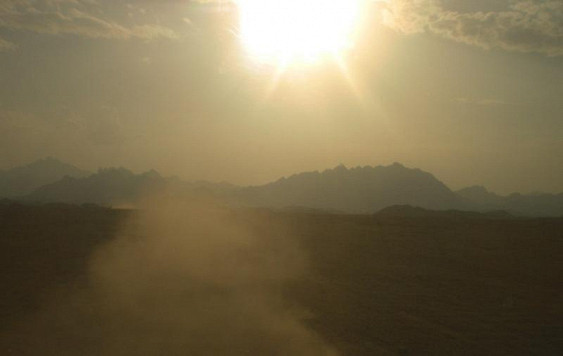 Iranian scientists during geological works in the desert of dashte-LUT found a large number of fragments of extraterrestrial matter, which in its structure is similar to the meteor rock. The age of this findings, according to researchers, dates back about 4.5 billion years.

This age corresponds to the lifetime of the Solar system. The scientists also claim that the found fragments are perfectly preserved in the arid conditions of the desert. The total weight of the unique “finds” amounted to 13 tons.

All found fragments were sent for examination. According to geologists, they can be part of a meteor stream, which pervades the Solar system.