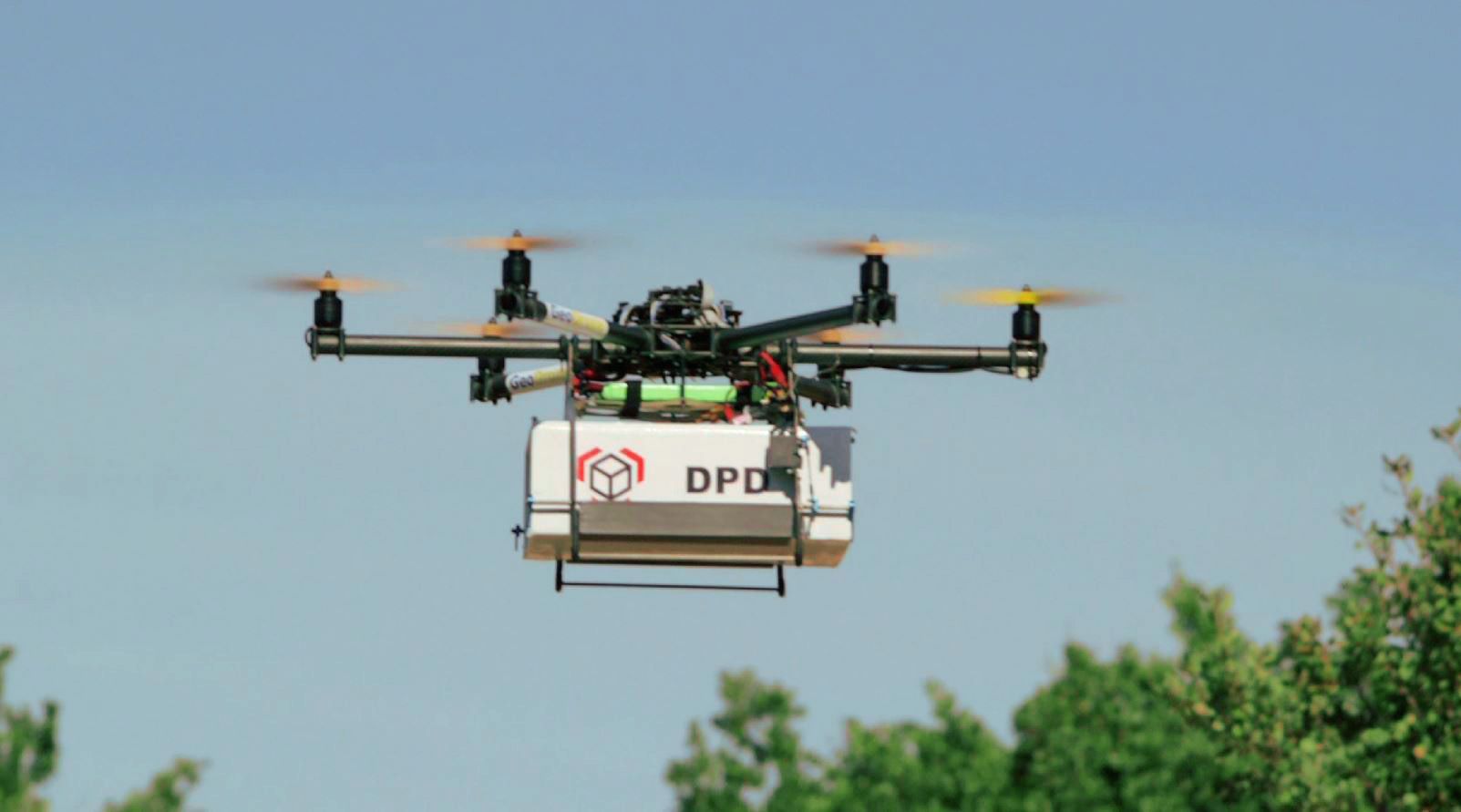 The French post company DPDgroup got permission of Head department of the civil aviation of the country to use of drones for delivery of mail. About it it is reported on the website of the organization.

Testing in which drones are used for delivery of mail are carried out in many countries, for example Singapore and Australia. The Amazon company already actively uses UAVs for this purpose in the USA. However so far drones aren’t involved for regular delivery of sending, including because of specifics of the local legislation and lack of necessary infrastructure.

DPDgroup carried out testing of drones (geksakopter) within the last two years. In total during this time devices spent more than 600 hours in air, and in 2015 the first demonstration of the project during which mail was delivered to representatives of the transport authorities of France took place. During display the UAV brought sending weighing 1,5 kilograms to 14 kilometers.

Now DPDgroup uses the drone for transportation of mail along a 15-kilometer route from Saint-Maximen in Purye and La-Saint-Baume. Sending is brought to postal departments and to the companies having the special airfield. Several times a week the UAV is used only for transportation of commercial freights and doesn’t serve at the same time individuals.

The maximum flying range of a geksakopter of the company makes 20 kilometers. The device can gather speed to 30 kilometers per hour and transport freights weighing up to three kilograms. For navigation the drone uses GPS and the camera: the image from it is transferred to the operator console in postal department. All electronic systems of the UAV are duplicated, it is also equipped with a parachute.