France is attacked by predatory worms 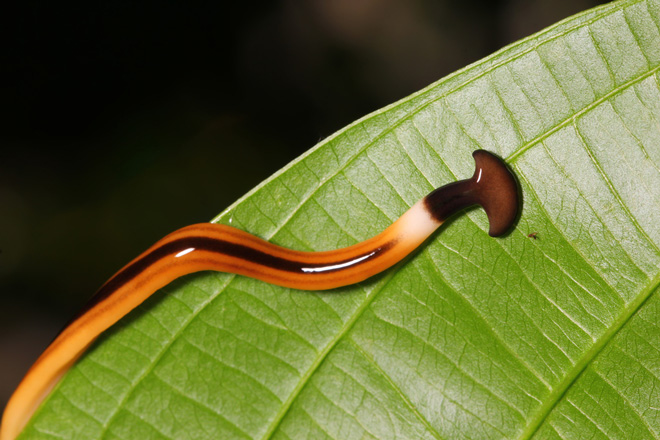 Gigantic predatory worms from Asia came to France. The threat from these creatures, called bipalomas, is so great that biologists from the French National Museum of Natural History say that everything is at stake – from wildlife to gardens.

The research team has just published the results of a five-year study of predatory worms, combining observation cases not only in France, but also in the tropical territories of Guadeloupe and Martinique.

In total biologists identified five species of foreign worms, including a distinctive species with a head in the form of a hammer. Most interestingly, the creatures live in France – devouring earthworms, bringing damage to local nature and scare the fears of nothing suspecting gardeners – at least the last 20 years. And no one thought of announcing the alarm.

This is surprising, given the complete absence of worms’ desire to hide. A 25.5-centimeter hologram is considered to be the world’s largest flat-bottomed worm. Completely straightened, it can reach more than 90 cm in length.

And giant flat worms are armed with a biological weapon called tetrodotoxin, which allows them to immobilize prey. 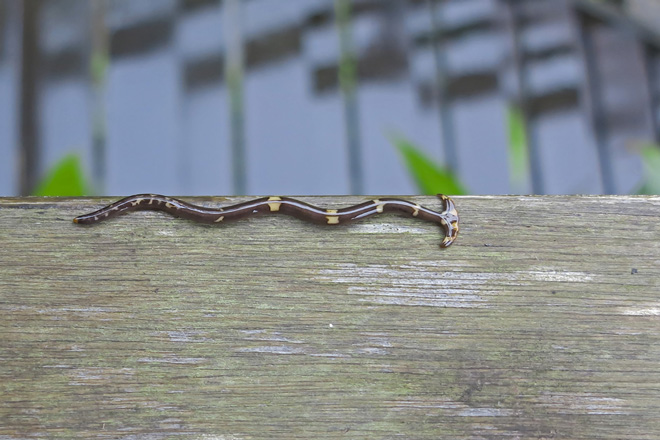 At least one person tried to warn France in 2013 Then naturalist Pierre Gro took a picture of the hammerhead worm in his garden. But experts decided that the worm is a random foreign visitor.

Although the ecological impact of voracious worms has not yet been determined, their love for earthworms makes them a threat to soil ecology, as well as biodiversity.

But the main fault here, scientists suppose, lies on globalization, which allowed worms to come to France on imported goods.