France made the train on hydrogen 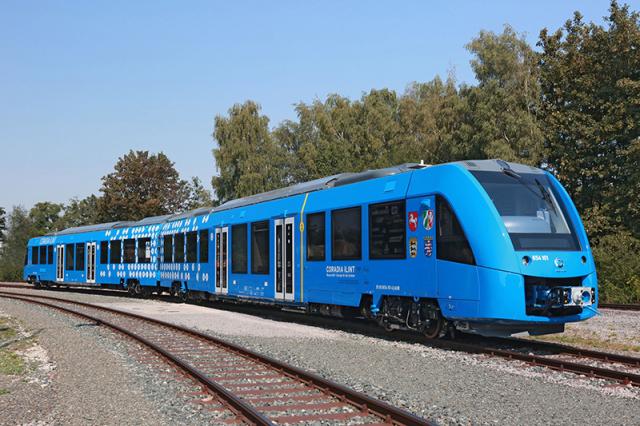 Coradia iLint safe for the environment unlike diesel locomotives, since the only products that it secretes, is water vapor.

Fuel cells located in the upper part of the train. Previously, the company has negotiated the use of such compositions in several regions of Germany.

Coradia iLint built on the basis of diesel Coradia Lint 54, which are already well established. The train will be manufactured in Salzgitter.