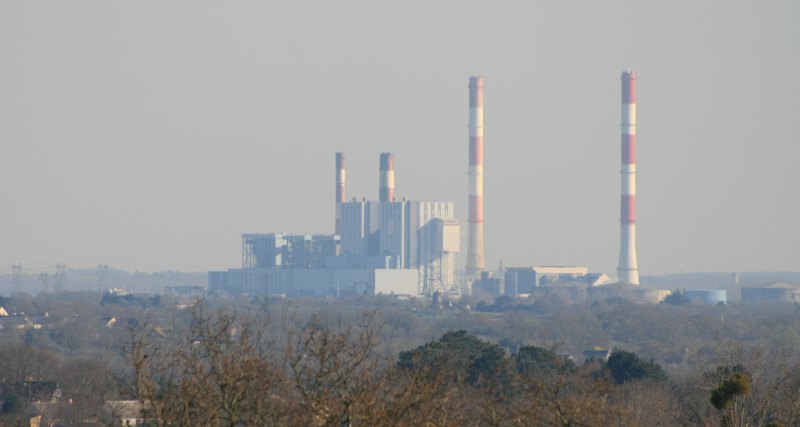 According to the plan by 2021 in France, all coal-fired power plants will be replaced by renewable energy sources or nuclear power plants.

In modern conditions, coal-fired power plants are too expensive for construction and maintenance, and so much so that it is easier to demolish the existing station and build something new there than to continue its operation.

At the International Economic Forum in Switzerland, President Emmanuel Macron announced that by 2021 France will completely get rid of coal-fired power plants. Thus, he decided to approach more decisively to this problem than his predecessor Francois Hollande, who set the same goal, but by 2023.

This promise may seem quite ambitious, but France has already made significant progress on this issue. Now the country receives most of its energy from nuclear reactors and hydropower plants.

Thus, now the question of the complete elimination of coal-fired power plants is the dismantling of the Cordema power station. It produces 2,600 megawatts of electricity, and this is the only coal-fired power plant of considerable size in the country. So, 2021 is not such an incredible time, as it may seem.