Freon, threatening the ozone layer, again accumulates in the air 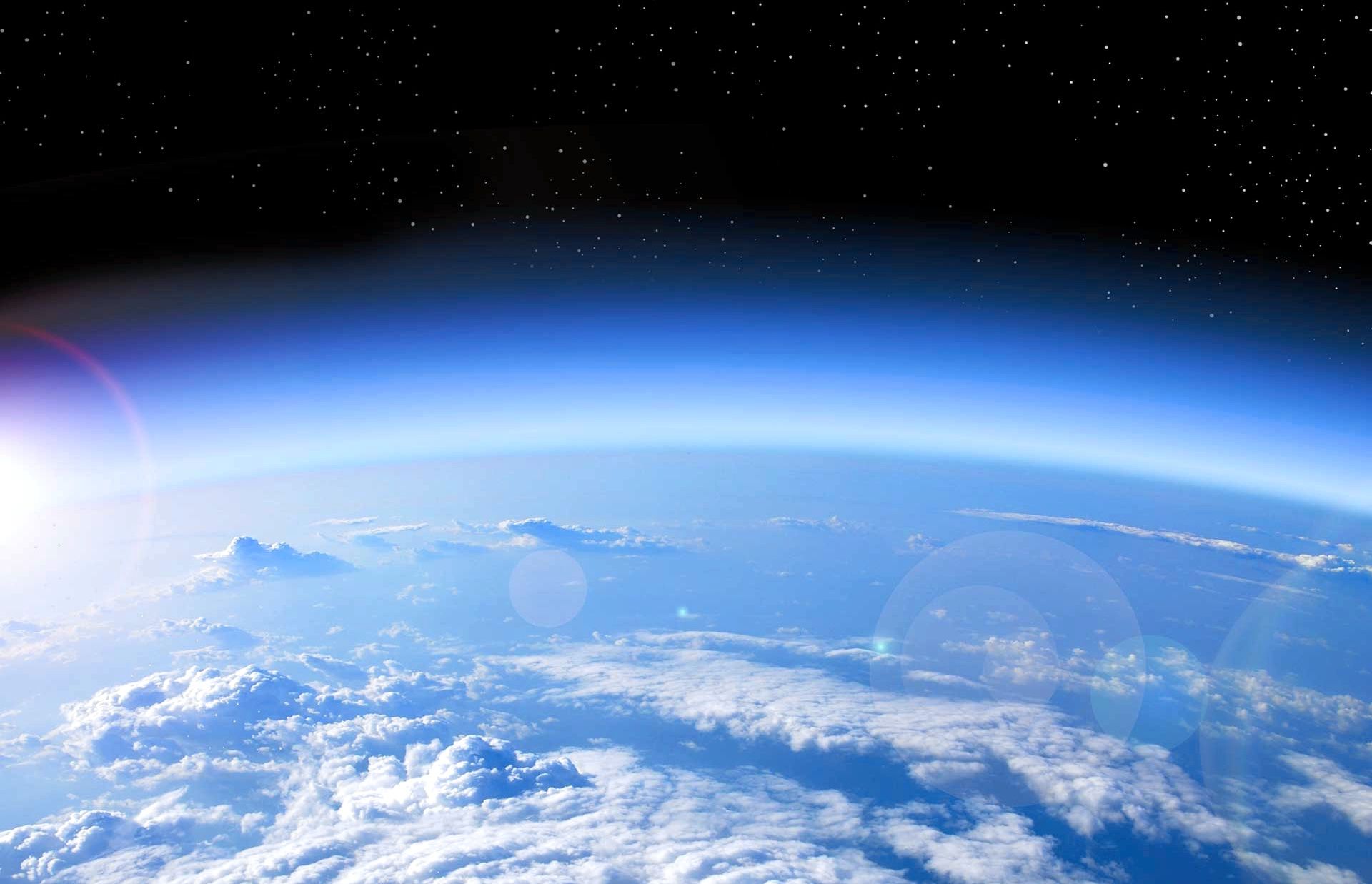 The next release of ozone depleting substances into the atmosphere indicated the opening of a new production of freon, banned for more than 30 years.

Non-toxic, extremely inert chlorofluorocarbons (CFCs) have long been considered completely safe and have been massively used as refrigerants in refrigerators, propellants in aerosol cans and so on. However, by 1970, it turned out that these volatile compounds are able to accumulate in the upper atmosphere, where they decompose under the influence of ultraviolet, secreting atomic chlorine, which destroys the ozone molecules.

The risk of leaving the planet without protection from the mutagenic radiation of the Sun has frightened mankind quite strongly, and since 1987 the Montreal Protocol has been operating, due to which the lower volatile CFCs were finally banned from production. These measures have had an effect: in recent years, the ozone holes that have arisen over the Antarctic have been declining.

But the more unexpected and alarming is the message of Stephen Montzki (Stephen Montzka) from the National Oceanic and Atmospheric Administration (NOAA) and his colleagues. In an article published in the journal Nature, they note that in recent years the level of freon (trichlorofluoromethane, CFC-11) controlled by the Montreal Protocol has again started to grow in the atmosphere.

The peak of its quantity was noted back in 1993, and by today it has decreased by 15 percent, but in recent years it has started to increase again. According to climatologists, during the period 2014-2016, freon emissions increased by a quarter, returning to the level of 20 years ago, and the drop in its content in the air has slowed dramatically.

The source of new emissions remains unclear. Initially, scientists associated them with leaks of old, closed productions and containers, which contained freon. However, the picture is not coordinated with this: in the opinion of Monttsky and his colleagues, somewhere unauthorized production has again started operating. “I do not know why this could be done,” says the scientist. – Whether it is produced for a specific purpose or simply formed as by-products of another chemical process. ”

The volumes of CFC-11 entering the atmosphere are estimated at 6.5-13 thousand tons per year. “We are raising a warning flag for the entire international community,” Stephen Montzka continues. “We point out:” This is what happens – and this is dangerous for the restoration of the ozone layer. ” The findings indicate that the freon content is higher in the northern hemisphere, and scientists suspect that mysterious production may be deployed somewhere in the countries of Southeast Asia, Mongolia, China or on the Korean peninsula.