Frequent reception of antibiotics provokes the development of cancer 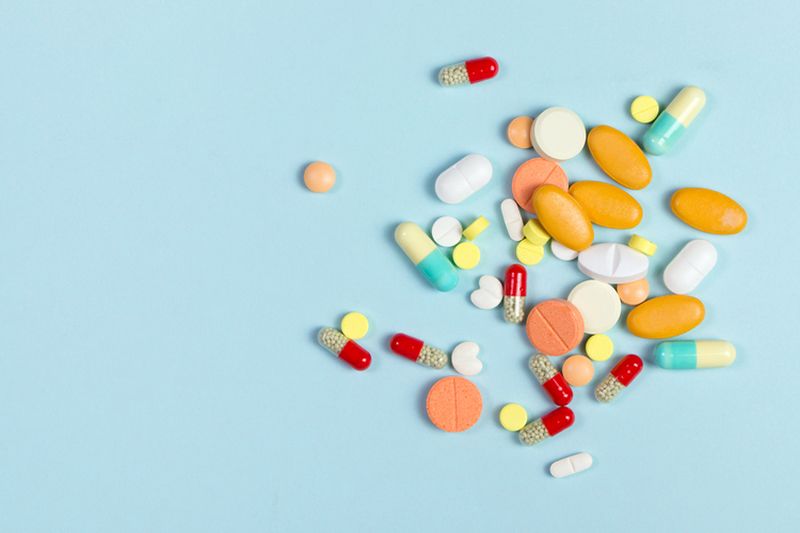 The discovery of antibiotics by Alexander Fleming was the beginning of a new era in medicine. Doctors have learned to fight with bacterial infections, which has saved millions of lives. Unfortunately, people began to use antibiotics more and more often, applying them not only when it was necessary, but also in the fight against viral infections – for example, for the treatment of influenza.

All this led to the fact that many bacteria developed resistance to antibiotics, it was impossible to cope with them with the help of existing drugs. Experts of the World Health Organization and doctors urge people not to prescribe antibiotics on their own, and if they are appointed by their doctors to adhere to the medication regimen.

Scientists warn of another danger associated with frequent use of antibiotics. It is well known that taking antibiotics affects the intestinal microflora, changing its qualitative and quantitative composition. The researchers found that the more people take antibiotics, the higher the probability of polyps in their intestines. This in turn increases the risk of developing colorectal cancer.

The findings of scientists are based on an analysis of data obtained between 2004 and 2010, when researchers monitored the health of more than 120,000 nurses.

Graham Newstead, the head of the Australian Center for the Management of Colorectal Cancer (Bowel Cancer Australia) explains that “indeed, the more people use antibiotics, the higher the probability of their polyps being formed.” He acknowledges that not every polyp leads to the formation of cancer, but we can not disagree with the fact that the presence of polyps is a warning signal indicating that a person is in a high-risk group.

In general, the results obtained by scientists once again show that it is necessary to take antibiotics only on the recommendation of a doctor and only in those cases when it is really necessary to do without them.