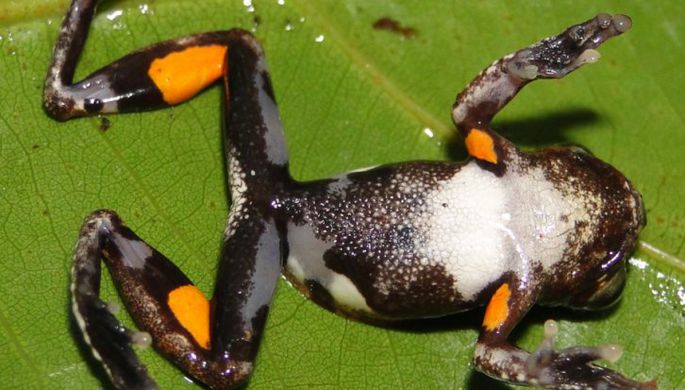 Frogs and toads can completely disappear from the face of the earth if the dangerous Bd fungus continues to spread throughout the world, The Independent writes.

Scientists have sounded the alarm after they discovered a new type of fungus – Bd, which is unofficially called the “amphibian plague.” It is noted that after infection with a fungus, all frogs and toads die.

Studies have shown that the origins of amphibian disease originate in East Asia. According to scientists, since the 1970s, at least 200 species of frogs have disappeared, which have become infected with the fungus Bd.

Scientists said that if we continue to transport amphibians around the world, they will soon become infected and disappear.