From hackers will soon have to protect the brain 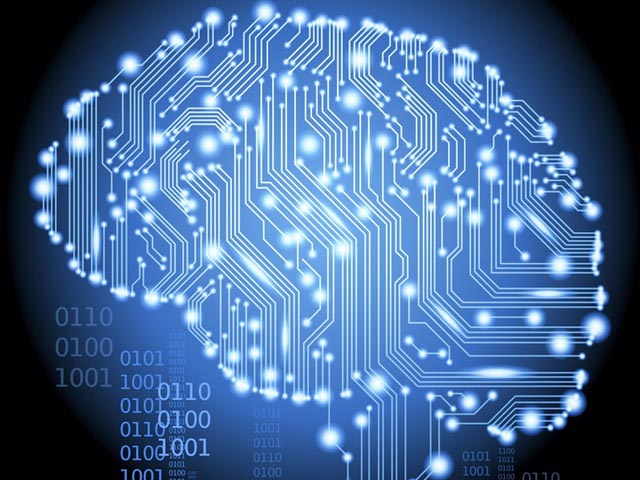 Electronics implanted in the brain, very soon may become commonplace. Implants, futurists predict, will provide the Central organ of the nervous system with additional capacity and will help to broaden the thinking abilities of the person. In addition, sending impulses directly into the Central nervous system, can treat a variety of diseases.

The bioelectronics and, in particular, recently became interested in Google’s August 1, it established a new company, which aims to develop miniature electrical implants by 2023. Organic electronics will allow to treat chronic diseases, such as arthritis, diabetes and asthma, by stimulating certain parts of the body.

The future is closer than you think: there are biosensors, which detect brain activity using electroencephalography (EEG) and allow you to move their limbs just by thinking about it. As man controls artificial arm by the power of thought, you can see in this video:

However, interfaces like brain-computer lie in great danger, threatening break-brain. The fact is that scientists still have not figured out how to give computers access to only those brain waves they need, and weed out the rest.

An electrical engineer Howard Cizek lab biorobotic Washington University, for example, allows for the scenario that in the near future, cybercriminals will be able to get directly into the human mind.