From heavy rains in Guatemala, affected more than 15 thousand people 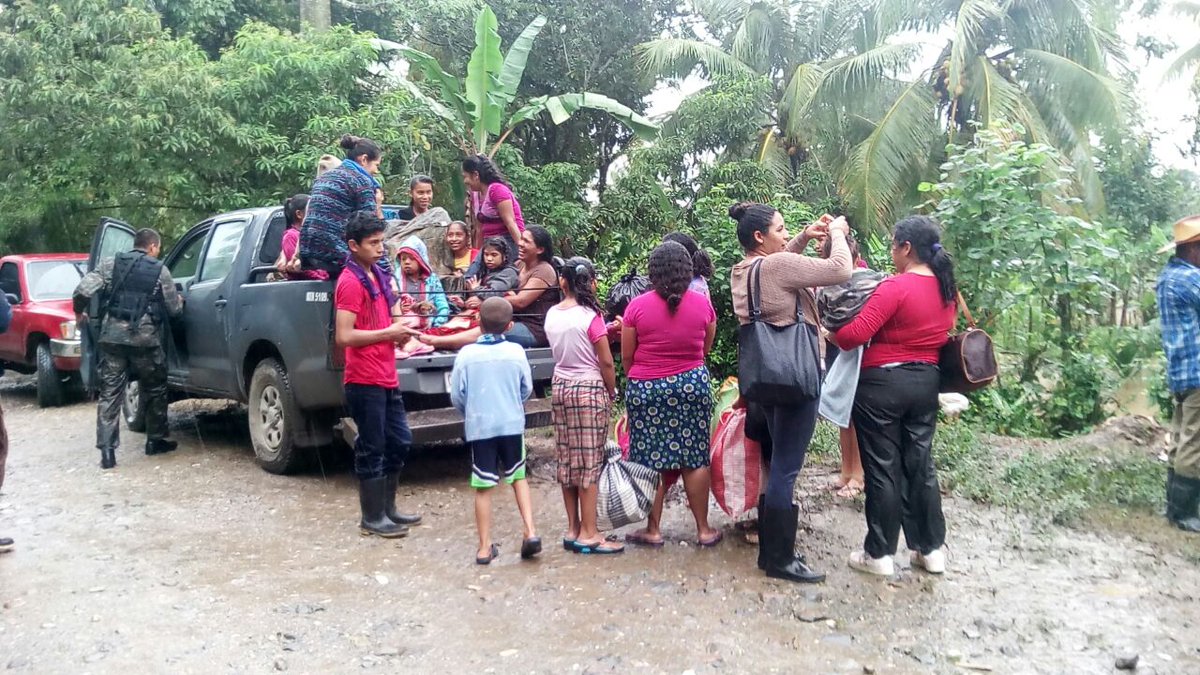 The heavy rains that ravaged Guatemala since January 26 caused floods and landslides in five departments of the country. A total of 15,200 people were affected by the disaster.

According to the National Emergency Management Agency in the country, CONRED, 258 people were forced to leave their homes. 124 buildings are damaged. Blurred many roads. Some localities are cut off from the world.

There were no reports of casualties and injuries.

According to forecasts of meteorologists, even more intense precipitation is expected in the affected areas in the next 24 hours. 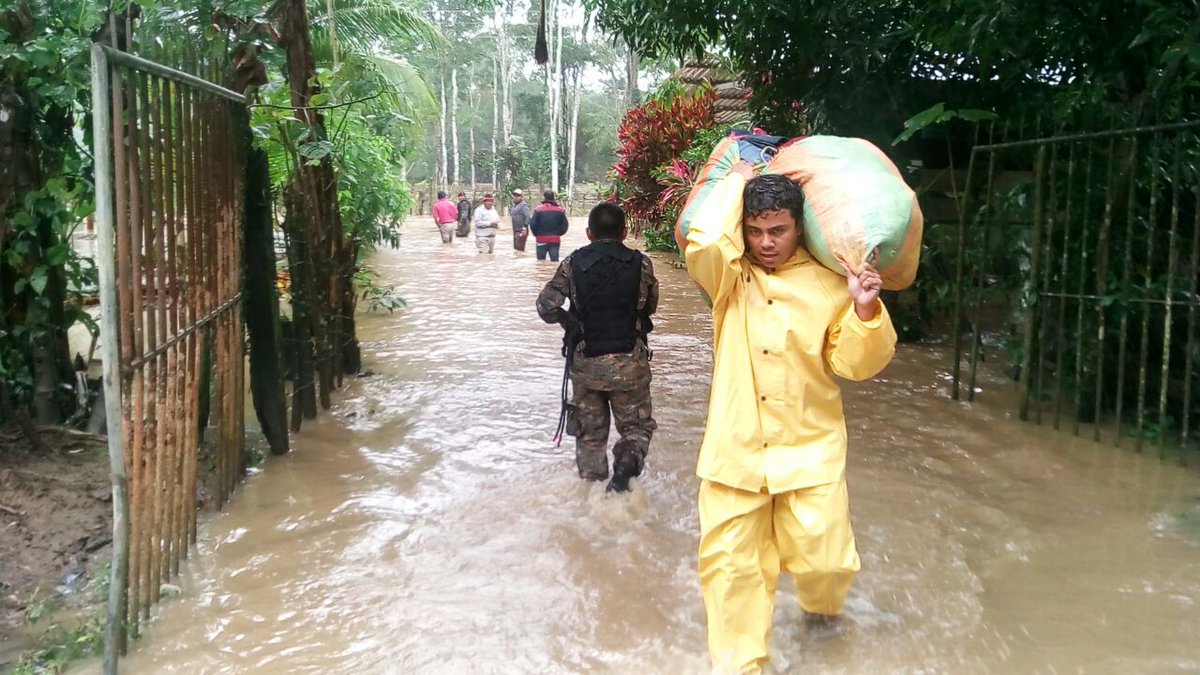 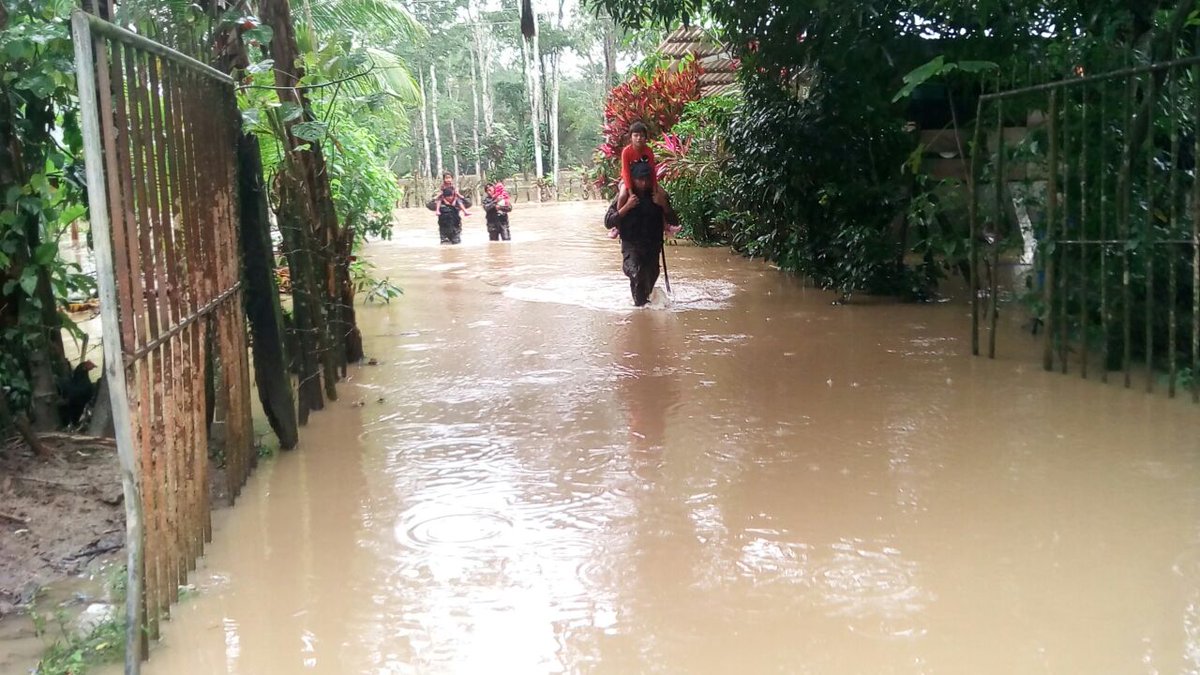 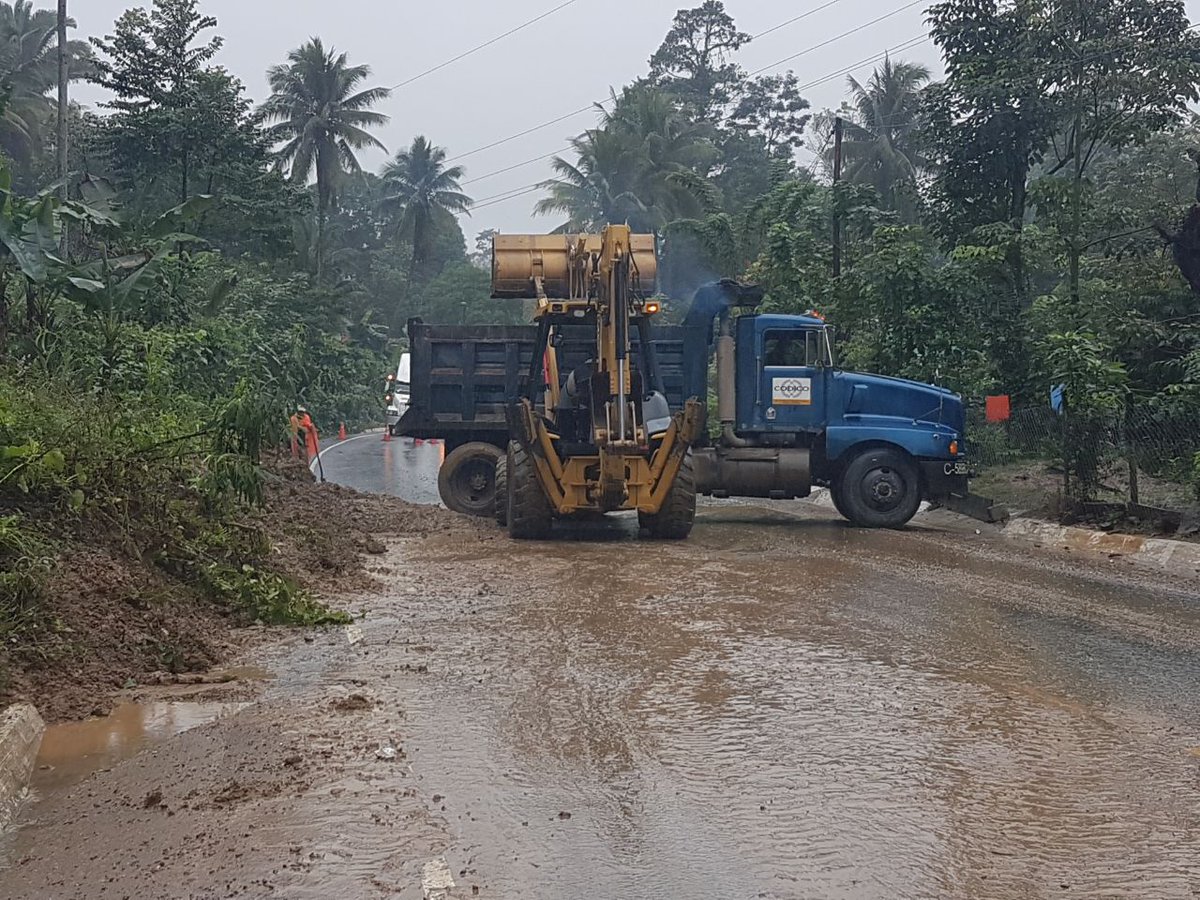 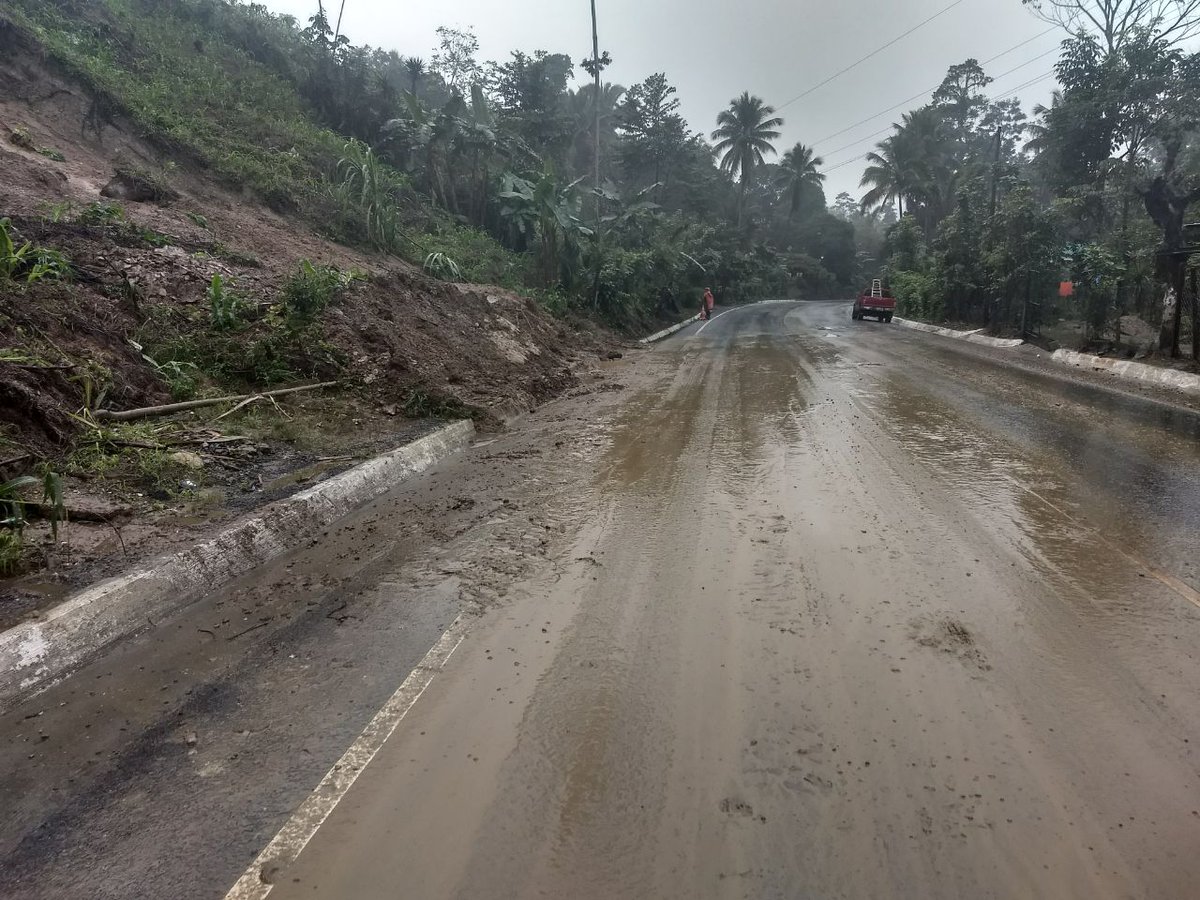