From strokes of lightning in Myanmar has already killed 18 people 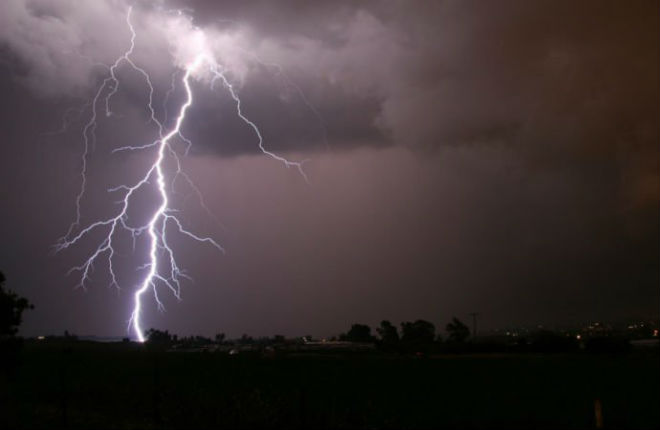 In Myanmar, from April 1 to May 17 this year, 18 people died from lightning strikes.

According to the Department for Disaster Management (DDM), among the victims 14 men and four women, five more people were injured. The regions of Irrawaddy and Bago were severely affected by the thunderstorms.