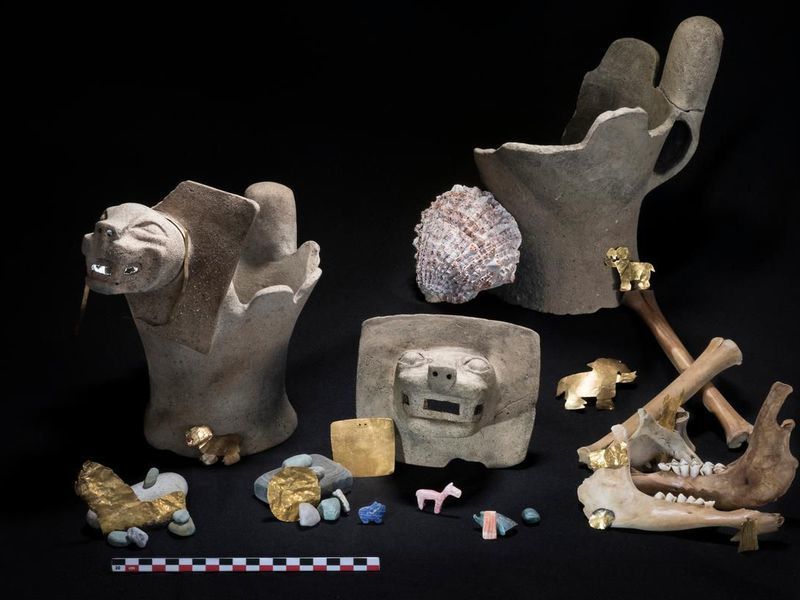 At the bottom of the mountainous lake Titicaca, Tiwanaku culture artifacts were discovered. Most likely, they were sacrificed to local deities.

Turquoise pendant carved from lapis lazuli puma figurine, medallions of pure gold and many other luxurious items found by archaeologists, exploring the bottom of Lake Titicaca on the border of Peru and Bolivia. The findings relate to the culture of Tiwanaku, which existed and developed in the period from 1600 BC. in 1200 AD

Divers regularly go to the bottom of the lake for jewels, starting in the late 1970s. During the two major expeditions of 1988 and 1989, 365 different artifacts from the Inca and Tiwanaku cultures were discovered. The current expedition, according to archaeologists themselves, is “the first attempt to conduct systematic underwater excavations at this place.”

In addition to precious items, animal remains, from frogs to llamas, were found in abundance at the bottom of the lake. Most likely, they were sacrificed to the gods. Some animals made it possible to clarify the structure of trade routes that existed in the state of Tiwanaku – for example, the remains of prickly spondylus oysters, which were probably delivered from the territory of modern Ecuador, 1,200 kilometers from the lake. 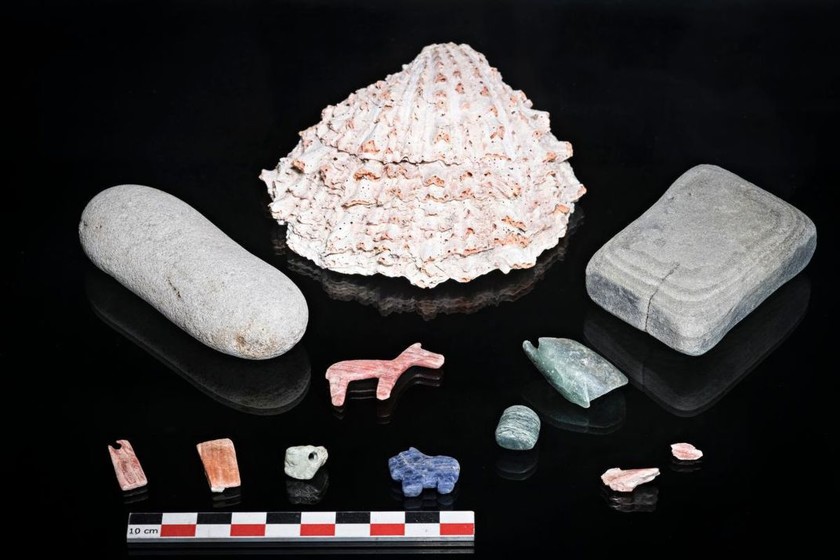 Artifacts from the bottom of Lake Titicaca. Photo: Smithsonian

In the place where the excavations are now being conducted, there is a small underwater rock. Previously, she spoke over the water, forming an island. There is a version that this island was considered the dwelling of the spirit of the lake in the culture of Tiwanaku, and was a popular place for sacrifices.