From the embryo, frozen 16 years ago, has developed a healthy child 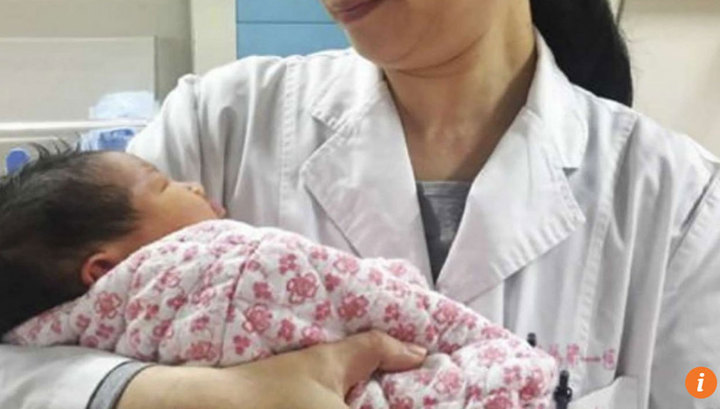 16 years in the cryopreservation of spent embryo is transplanted to the Chinese. The woman gave birth to a healthy baby boy. Birth 46-year-old woman took place in early February 2017 in the first clinic at the University of sun Yat sen in Guangzhou.

The first woman’s son was also conceived using IVF — in vitro fertilization. Her first test-tube baby was conceived in 2000. The second child of a resident of China’s Guangdong province came to light from the same group of 18 embryos, where EKO was taken by the frozen embryo of her first son.

IVF — assisted reproductive technology is most often used in case of infertility. Its synonyms – artificial insemination or in vitro fertilization.

During IVF, an egg extracted from the woman’s body and fertilized artificially in vitro. The resulting embryo contain in the conditions of the incubator, where it develops within 2-5 days. After that, the embryo is transferred into the uterus for further development.