From where the person had had a brain? 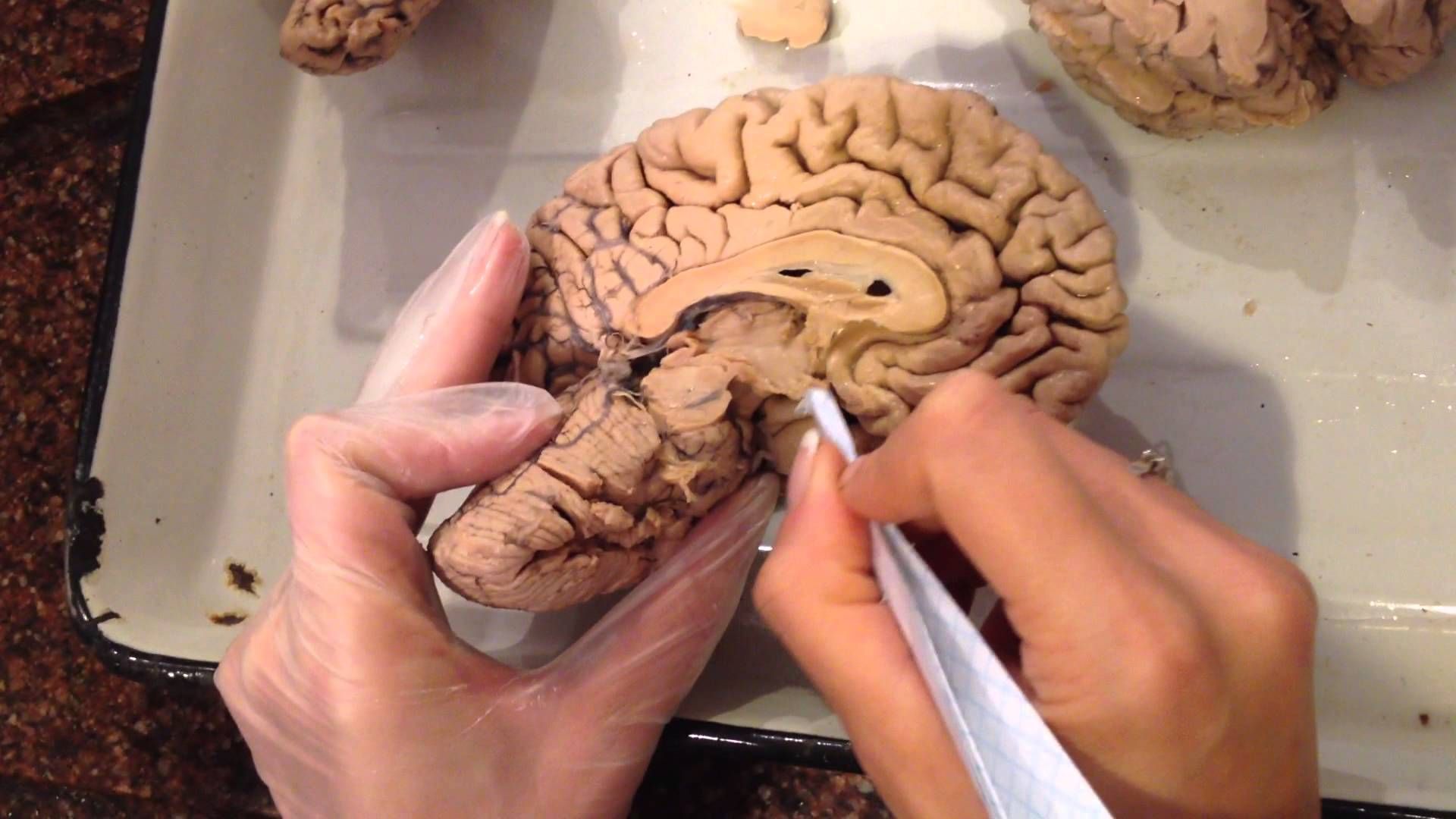 The research of the most ancient of recent vertebrata – lampreys – allowed to find out that the person received a brain thanks to Anf/Hesx1 gene close to “fellow” – Xanf.

With conclusions of researchers from Institute of bioorganic chemistry of RAS we are acquainted by the Scientific Reports magazine. DNA of lampreys came under the spotlight of geneticists. The last are primitive beschelyustny fishes whose length can vary from 10 to 100 cm. Interest in lampreys was attracted by the fact that they are the most ancient of recent vertebrata. This feature helped scientists to find out the mystery of emergence of a brain in people.

Earlier researchers already paid attention to Xanf gene: he is responsible for growth of a forward part of a germ of frogs. Exactly thanks to Xanf at an animal the brain is created. Scientists assumed that this gene (or rather one of its “modifications”) can be responsible for growth of a brain and skull at such ancient vertebrata as lampreys. Long time wasn’t possible to prove it, however now researchers received the evidence for benefit of the hypothesis. Germs of lampreys of Lethenteron camtschaticum then specialists took the molecules RNA which are developed cages when “reading” genes from their heads were grown up. Then the set of short chains of DNA was collected.

Studying of the sequences of DNA allowed to understand the mechanism of forming of a brain at lampreys. It turned out that Xanf gene analog – Anf/Hesx1 is responsible for it. In comparison with more difficult vertebrata, the “brain” gene at lampreys is activated at later stage of development of a being. For this reason lampreys possess so small brain.

Scientists consider that the gene of Anf/Hesx1 appeared about 550 million years ago and played one of the major roles evolutions of vertebrata. Exactly thanks to it if to trust the provided conclusions, the person received a brain in its current form.

Earlier, we will remind, other group of specialists revealed fundamental unity of a structure of a brain at different invertebrates. According to experts, it speaks about presence at these animals of the single ancestor living on the planet about 600 million years ago.