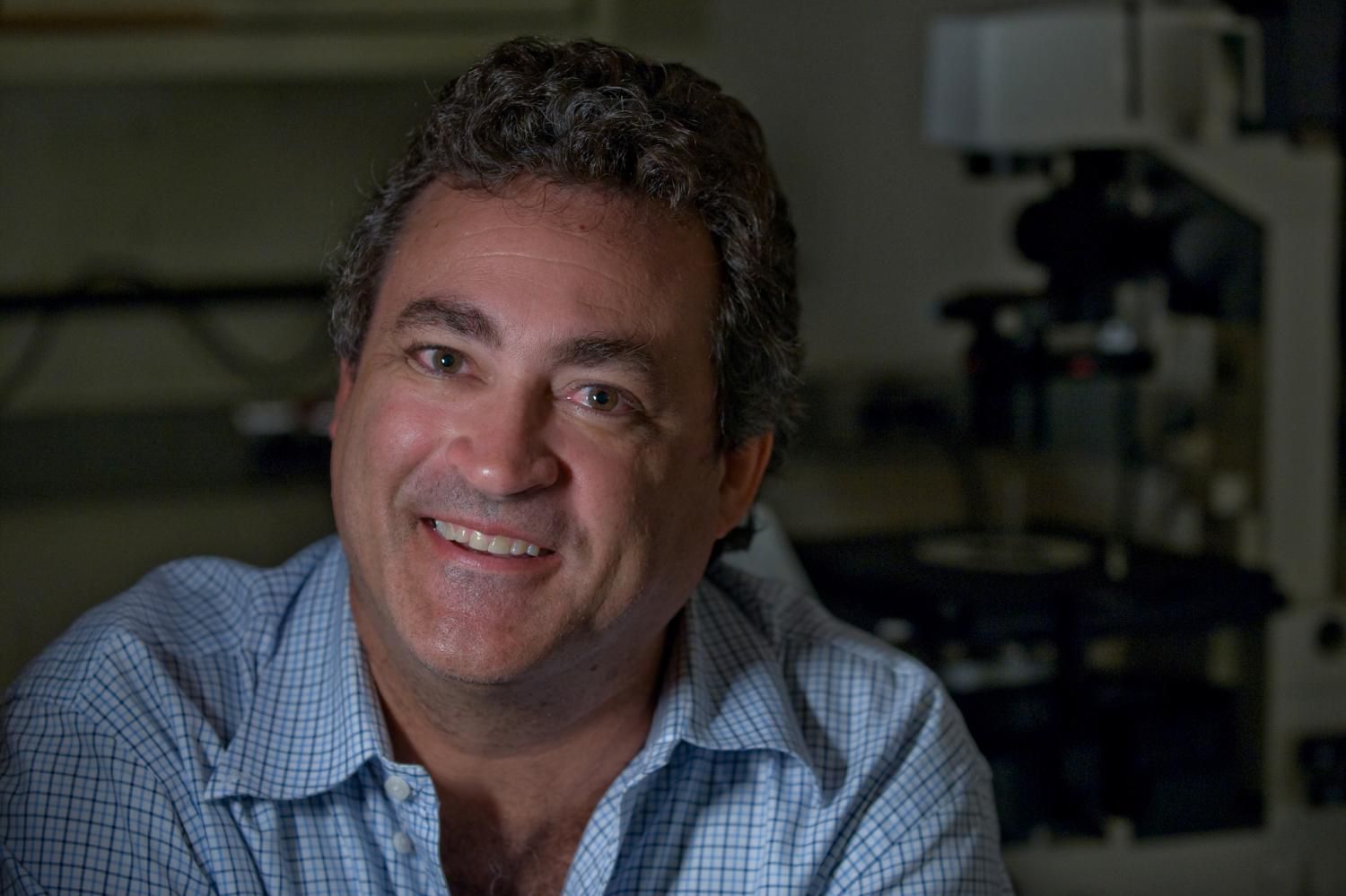 Charles Limoli from UCI and its colleague found out that radiation by streams of high-energy particles – similar subjects which are a part of the space beams which are constantly penetrating bodies of astronauts during long space flights – causes appreciable long-term injuries of a brain in experimental rodents that leads to deterioration in cognitive functions and a dementia, or, in other words, to an aphrenia.

This research is preceded by the work on a similar subject which was issued last year, however in that research less long-term effects of galactic space beams on a brain of the person were shown. New finds, Limoli says, cause much more serious fears.

“It is not good news to the astronauts who are going to undertake a travel to Mars lasting 2-3 years, – professor of a radiative oncology of School of medicine of UCI told. – Influence of these particles can lead to the whole range of the complications bound to the central nervous system which can be shown both during the travel, and after its termination – such as working capacity depression, memory impairment, uneasiness, depression and decline in the ability to make adequate decisions. Impacts of space beams on cognitive functions, many of these undesirable consequences, can develop and progress during all subsequent life of the astronaut”.