Future screens are made of ultra-thin silver 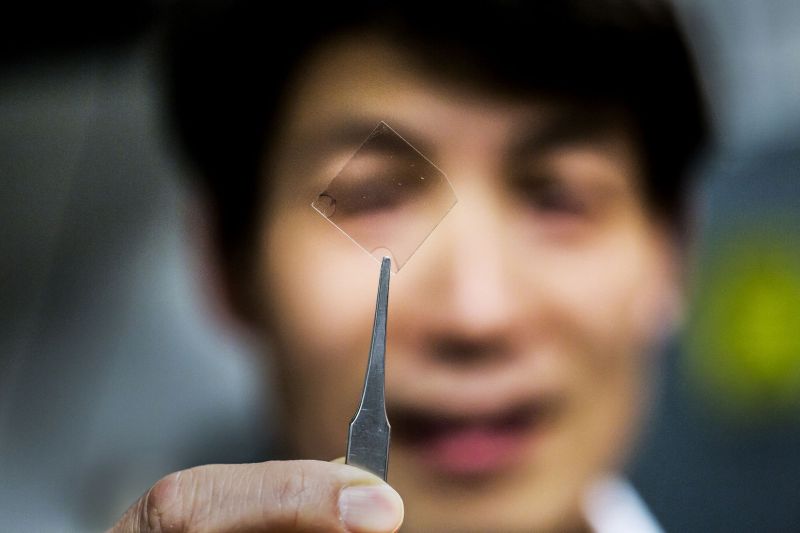 Modern screens of smartphones and LCD panels are made of indium-tin oxide, but this material has a number of significant drawbacks. A new study suggests using instead of ITO screens of ultra-thin silver alloy.

ITO (indium tin oxide) is a ceramic material that perfectly conducts electricity and is completely transparent, making it a suitable material for the production of screens of all kinds, from smartphones to LCD TVs. But India itself is not extracted from the earth as an ore, it is a by-product of metal processing, and producing countries (for example the USA) often have to import it from other countries. Of course, this burdens the industry with a number of additional costs, and therefore researchers have been looking for ITO for more than ten years, and at last they have approached the task: they will be helped by an ultra-thin layer of silver.

It’s not that indium is insanely expensive, it’s just that its deliveries are fixed, because as such there is no primary source. This is explained by Ioannis Kiemans, an associate professor of electrical engineering at Columbia University. According to him, the main reason for the search is a reduction in the use of relatively scarce materials. Another important reason is that ITO is fragile, and therefore completely unsuitable for the production of flexible displays.

Jay Guo, a professor of electrical engineering and computer science at the University of Michigan, recently published a new study in the journal Advanced Materials, in which he suggested using a film thickness of 7 nm in silver. Silver also conducts electricity perfectly, besides, being so thin, completely transparent, while it has the necessary flexibility and strength. In itself, silver behaves rather wayward and strives to form structures, which the professor calls “islands”, but this problem was solved thanks to the alloy with copper or aluminum.

The problem, as always, lies in the economy: the production of ITO is put on the industrial track, and therefore to press it from the market the new material will not be easy. However, if the research of the professor finds a successful commercial implementation, maybe in the near future we are waiting for a new generation of screens.