Gait Homo erectus were identical to the gait of modern man 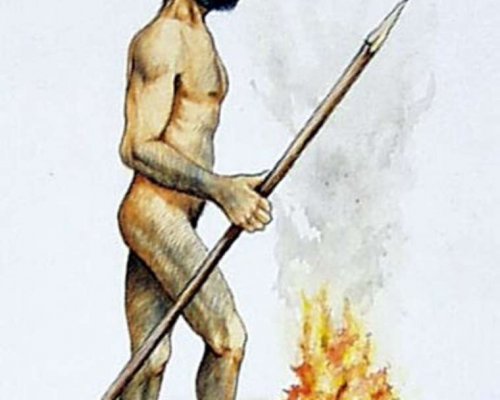 Traces are at the moment the only evidence that stereotypes about the ancestors of today’s people is really true. This is evidenced by Kevin Hatala (Kevin Hatala) from George Washington University. One of the most ancient of human ancestors half a million years ago moved the same way, what people use today.

In Kenya, experts have identified 97 of the traces left here by 20 men. This fact suggests that while the ancient human ancestors were already well interacted with each other, however, the current primates have almost no partnerships.