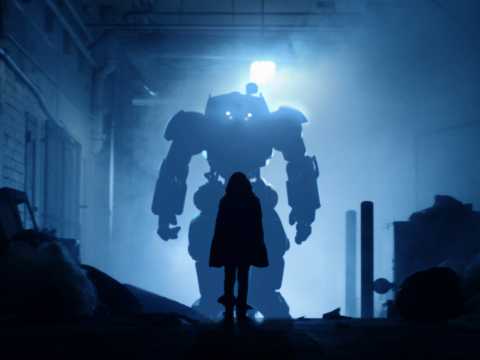 The plot revolves around the fate of the troubled teenage girl named Muzzy, who is trying to survive in a city with broken construction of the robot. Producers managed to dream about the future instead of ordinary police the streets will be patrolled by drones and robots will gain feelings and emotions.