Genes associated with a variety of skin colors 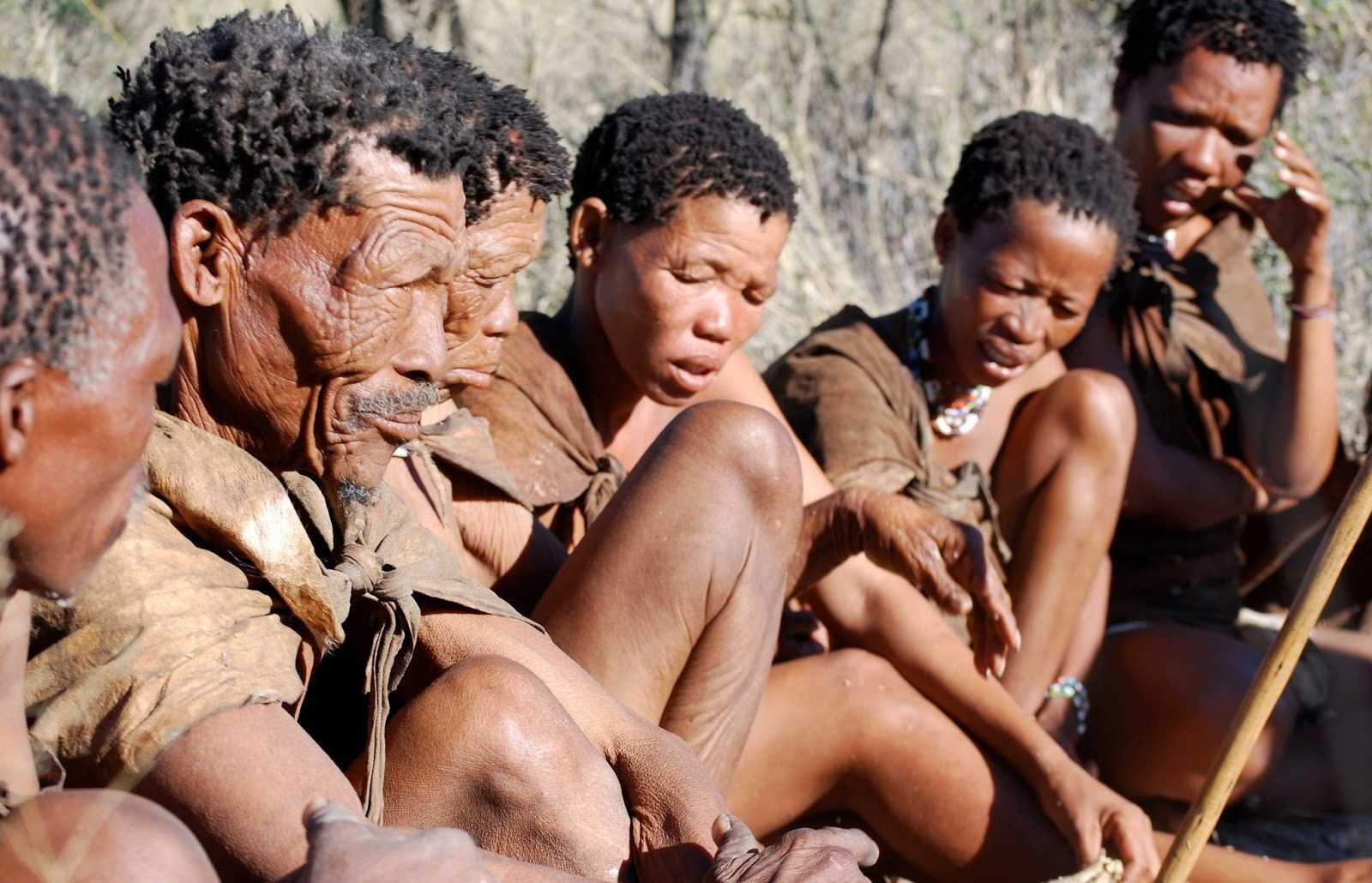 An international team of researchers has identified several variants of genes that affect skin color. The material for the work was blood samples from representatives of various African populations – most of the previous studies of skin color genetics were conducted on a relatively small number of European samples. The results of the study will tell about the genetic factors of some diseases, including melanoma and other forms of skin cancer.

Commented one of the authors of the work, a geneticist Sarah Tishkoff: “Speaking about the color of the skin of Africans, most are rather dark skin. However, in Africa, there are many variations: from light skin tones, like some Asian people, to the darkest shades of the skin in the world. We have identified genetic variants that affect these traits, and showed that skin-related mutations arose before the appearance of modern humans. ”

Researchers analyzed 1570 blood samples of residents of Ethiopia, Tanzania and Botswana. The color of the skin was fixed on the forearm with the DSM II ColorMeter, which measures the reflectivity of the skin. 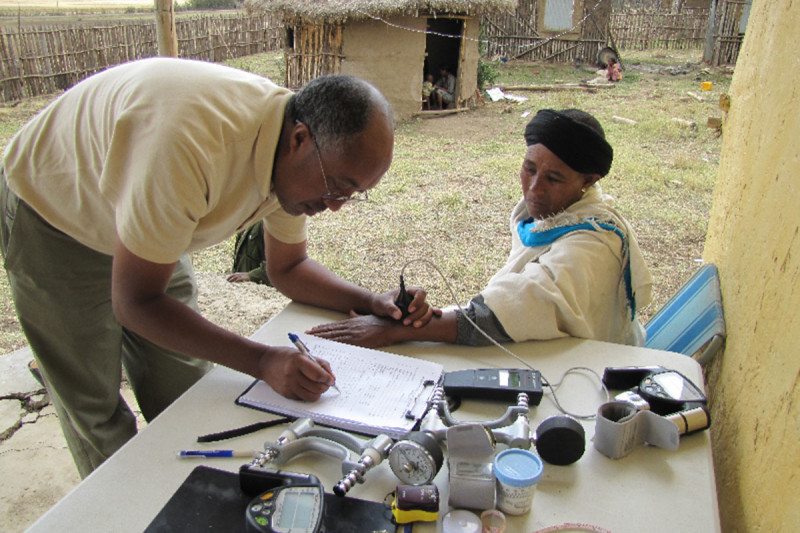 Analysis of skin color / © Courtesy of the Tishkoff lab

During the analysis, the authors studied more than four million single nucleotide polymorphisms (Single nucleotide polymorphism, SNP). This is a DNA sequence difference of one nucleotide (A, T, G or C). Based on these data, scientists identified four major areas of the genome, where variations are closely related to the variety of skin tones. The most connected with it was a site around the SLC24A5 gene – the same gene is associated with the lightness of Europeans. Scientists believe that the variants of this gene, common in Ethiopia and Tanzania, can be similar to those that are prevalent in Southeast Asia and the Middle East. The second most important region is adjacent to the MFSD12 gene, associated with the development of vitiligo. This is a condition in which the skin partially loses pigmentation, and light spots appear on its surface. Also, scientists discovered the variants of the FSD12, OCA2 and HERC2 genes.

Tishkoff says: “Our data are consistent with the anticipated early migration of modern people from Africa along the southern coast of Asia towards Australia and Melanesia, as well as the second wave of migration to other regions.” Scientists believe that most of the variants of genes associated with skin tone originated over 300,000 years ago, and some variants – about a million years ago. More “old” options have been associated with less dark skin. Tishkoff and her colleagues believe that originally the skin of the ancestors of modern man could only be moderately dark and only later acquire the darkest shades.

Also, researchers attributed the prevalence of different genetic variants to the conditions of life of populations. Variants characterized by the darkest color of the skin are found in areas that are strongly exposed to ultraviolet light. According to Tishkoff, these options can play an important role in adapting people to intense ultraviolet radiation, protecting the body from the development of skin cancer.