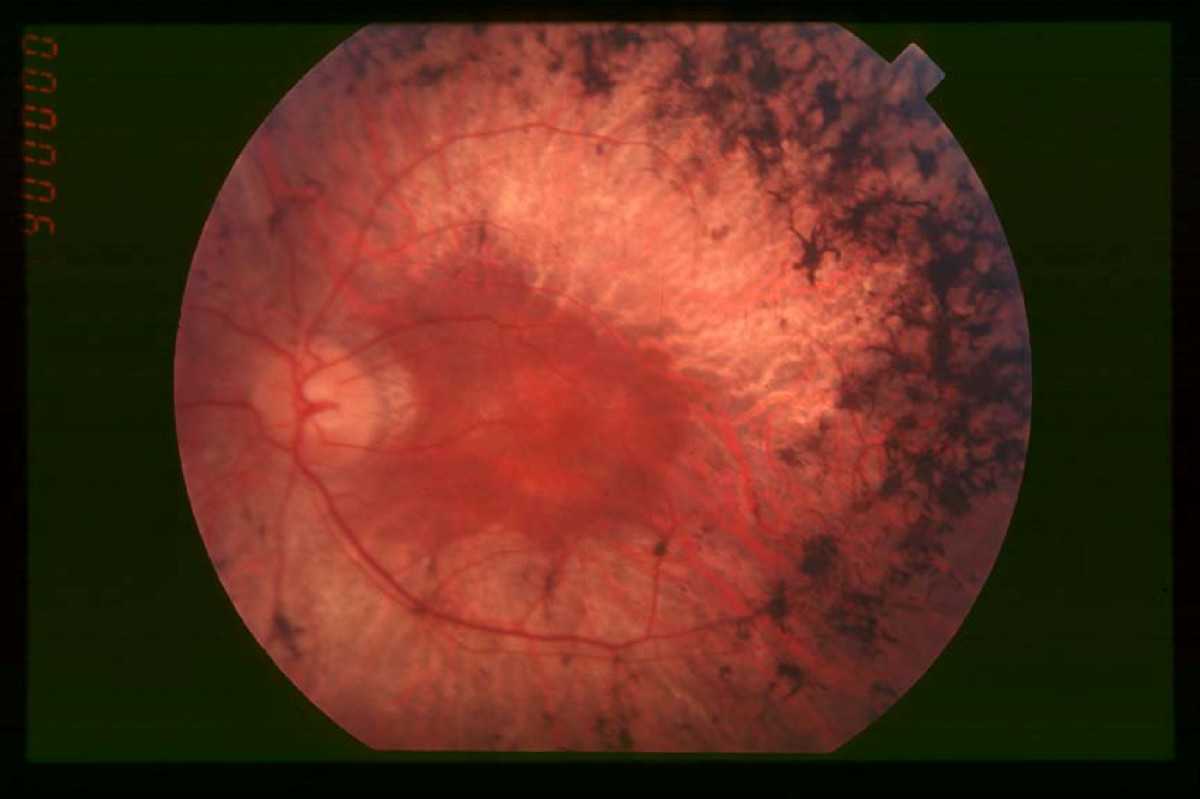 Thanks to genetic engineering, physicians were able to restore vision to a 29-year-old patient who suffered from a hereditary disease. The experience gained opens the way for the treatment of thousands of patients throughout the Earth.

The 29-year-old Briton was blinded by pigment retinitis. This is a hereditary degenerative disease of the eye, causing significant visual impairment, and often even leading to blindness. Sometimes the symptoms manifest themselves in childhood, and in some cases they become noticeable already in adulthood. Currently, there are no effective medicines for retinitis pigmentosa. However, scientists from Oxford University were able to restore the patient’s vision for the first time due to innovative gene therapy. The results are set forth in The Telegraph. 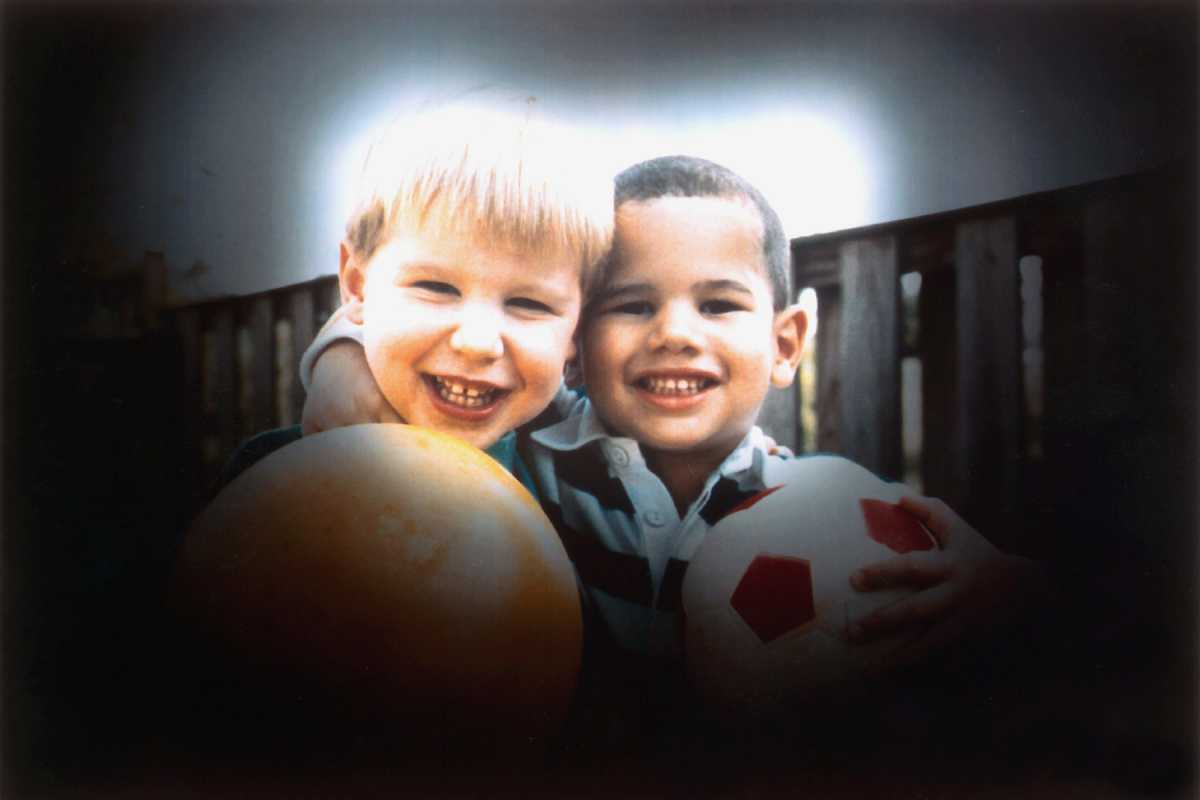 The world sees a man with pigment retinitis / © Wikipedia

First, the man was taken genetic material, and then the scientists reprogrammed the gene that had undergone a mutation. After that, the corrected DNA was injected into the eye with a virus that does not pose a danger to humans. According to the lead author of the study, Professor of Ophthalmology at the University of Oxford Robert MacLaren (Robert MacLaren), suffering from the disease, the Briton is already at home. He feels himself satisfactory. Meanwhile, several more years of follow-up will be required to ensure that the therapy is effective (the disease can manifest itself again). It is also known that in the foreseeable future this technique will be tested on 24 more patients. 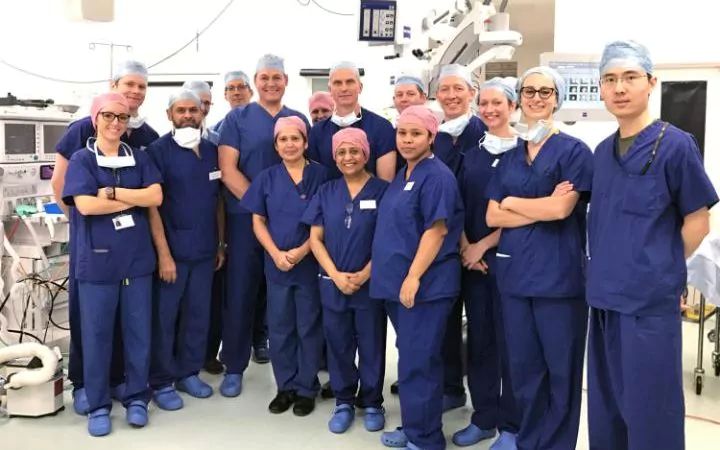 Genetic engineering refers to the methods of molecular genetics, which are aimed at creating new, previously unknown combinations of genes. Genetic engineering is not considered a science in a broad sense, but is recognized as one of the tools of biotechnology.

It is noteworthy that some specialists consider gene therapy to be dangerous. Recently, for example, it was suggested that its application could in the future deprive our world of geniuses, such as Stephen Hawking or William Shakespeare. The fact is that harmful mutations in some cases can have “useful” effects.