Genetic engineering has turned the bacterium into a lively speedometer 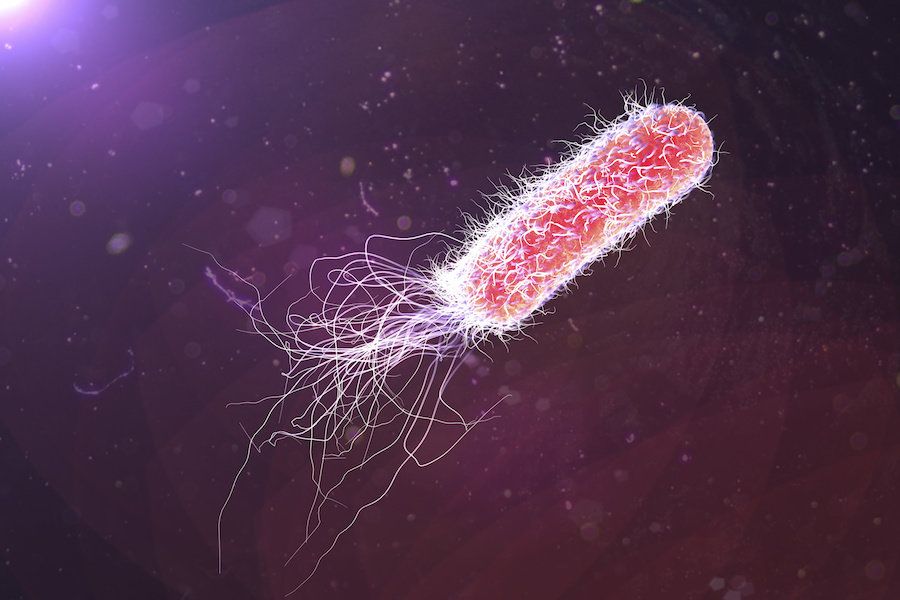 Pseudomonad cells are equipped with a receptor that allows you to monitor the speed of the surrounding fluid; scientists have supplemented it with fluorescent protein, turning microbes into living measurement tools.

The team of Princeton Professor Zemer Gitai (Zemer Gitai) investigated the cells of the Pseudomonas aeruginosa (Pseudomonas aeruginosa) – fairly dangerous opportunistic bacteria that are often found in water and soil. What is in nature, that in the human body, they constantly live surrounded by fluid flows, and, as the new work has shown, the sticks not only measure their speed, but also adapt to it. About this, scientists write in an article published in the journal Nature Microbiology.

The authors showed that in response to the speed of the surrounding fluid flows, pseudomonads change the activity of a group of genes called Flo (flow-regulated operon, “controlled by the operon”). In order to better follow his work, scientists linked Flo with the gene responsible for the synthesis of a fluorescent protein. This turned the cells into “lively speedometers” and made it quite easy to record the behavior of Flo in various conditions.

It was found that the Flo genes do not just start or turn off, but gradually change their activity depending on the speed of the fluid flow. These changes are almost imperceptible at very slow or fast flows, but at medium speeds characteristic of the flow of blood or urine in the human body, the response of bacterial cells is clearly and accurately regulated.

It can be noted that our skin also allows us to feel the speeds of external air currents — be it a weak whiff or a strong wind. However, its receptors react to pressure, while in bacterial cells, the mechanism seems to be quite different. To show this, scientists set up experiments by placing bacteria in different fluids that flow at the same rate.

More viscous (like honey) at the same time create more pressure, and more fluid (like water) – less. However, the pseudomonads reacted in the same way: apparently, their receptors somehow register the flow rate itself. The authors of the work even gave this ability a special name – “resensitivity” (rheosensing). It remains a mystery how it is implemented in bacteria, and it is not clear how it is useful for them. We will wait for answers to these questions in the new works of biologists from Princeton.