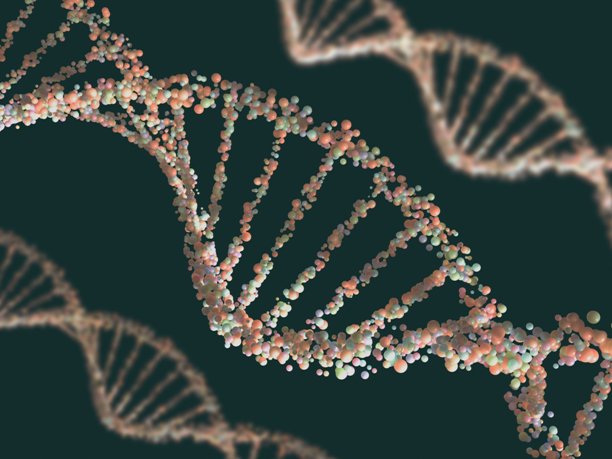 Mankind has achieved such successes in genetic engineering, which people will be able to eventually possess superpowers.

Expert on robotics Rob Neil said that humanity has made considerable progress in genetic engineering, and it will in our lifetime to see babies, designed by designers, who are genetically designed to get rid of any genetic defects.

In his view, genetic engineering is not going to stop – and perhaps the time will come when people will give their children such unusual physical properties, such as the lungs an increased volume or a large increase.

“I think in 20 years, if you want to have a child, and that he had a growth of more than 2 meters and most of the rib cage or other such things, it would be quite possible,” said Neil.

Chinese scientists published an article in April of last year with a description of how they altered the genome of a human embryo to block the gene that causes a rare blood disease. They used a technology called CRISPR-cas9, which allows biologists to find and replace components of DNA.

But this technology is far from perfect — it successfully removes the target code to 40 percent of cases and correctly shuts it down about 20 percent.

However, there are great prospects. And the question arises if it is possible to remove the genes that cause disease, then why not use them to develop in children such traits as intelligence or high growth?

“It’s not always easy to say, because it calls into question our deepest, most fundamental beliefs about who we are and who we’d like to see our children and what we think about what it means to be human,” said Neil.

Another expert Neil degrasse Tyson believes that the design and development of babies is not a good idea.

“If we start to decide what should be our offspring, then I think the world would be less interesting,” he said.

But Neil believes that it is important to regulate the editing of genes just because someone is scary. It will only drive the problem to another corner – and what you really need is an ethical debate about where to draw the line.

In any case, thanks to advances in genetic engineering, man has to change, said Neil.

“I would go further and say that I think that we are actually making the transition to a completely different look — in fact, even in many different kinds,” he said.