Genetic features helped the peoples of Siberia adapt to the cold 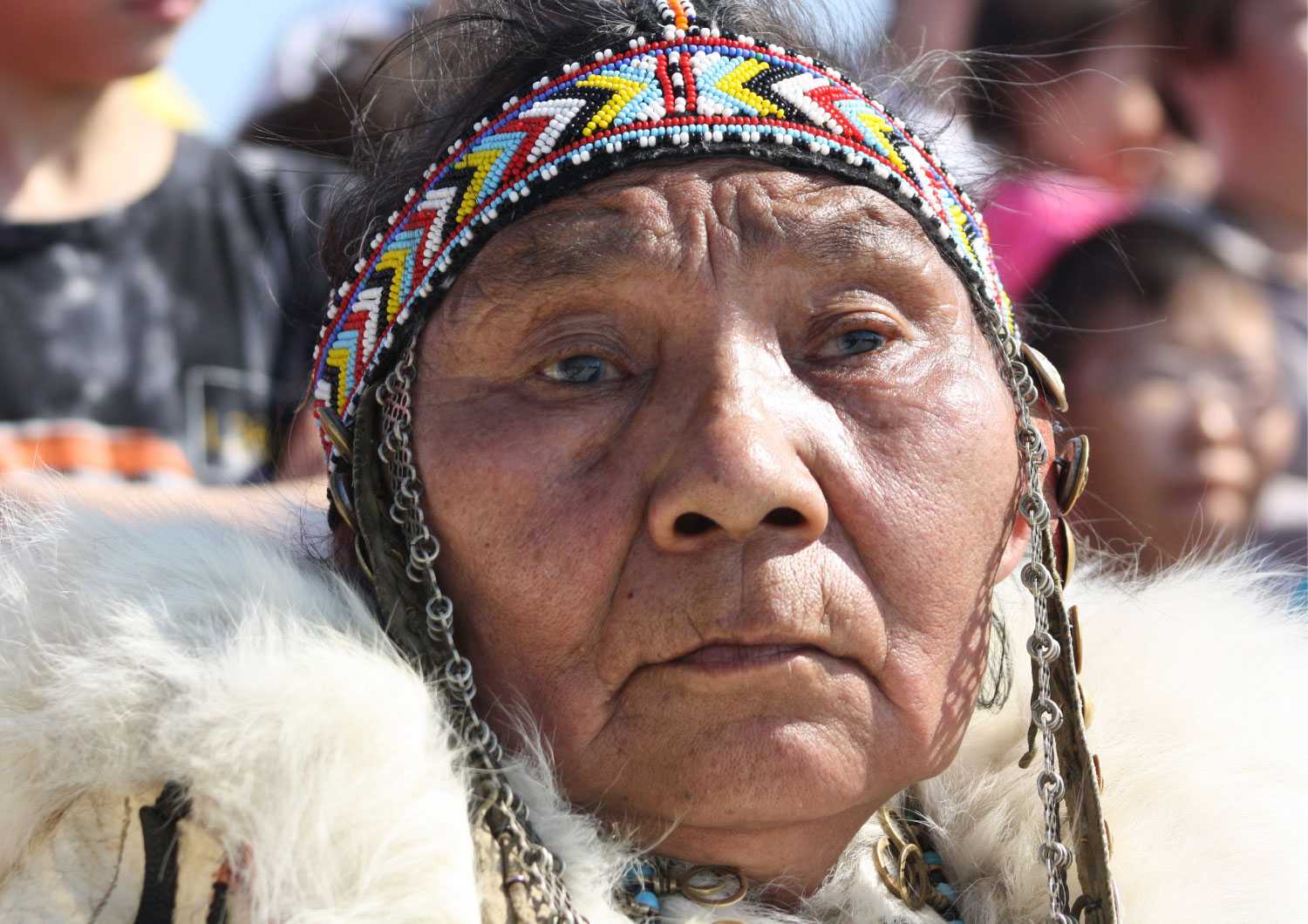 The north of Siberia is one of the coldest regions of the planet. The authors of the new study revealed genetic features that allowed the two indigenous peoples of Siberia to adapt to the cold.

In Yakutia there are two settlements that claim to be the “pole of cold” in the Northern Hemisphere: Verkhoyansk and Oimyakon.

The material for the work became DNA samples of the Yakuts and Nganasans, representatives of each nationality provided 21 samples each. The results of the analysis of the samples were compared with the data collected during the work of the 1000 Genomes Project. His goal was to study the diversity of genetic variation in different populations. In total, the information was available to scientists on 508 160 single nucleotide variants (SNVs).

DNA analysis showed that the ancestors of the Yakuts and Nganasans genetically “broke up” with their East Asian ancestors from 12,000 to 13,000 years ago. Scientists believe that new populations formed in the period after the end of the last glacial epoch (10 millennium BC). At that time the glaciers gradually retreated to the north, liberating new territories.

According to the results of the analysis, the Nganasans and the Yakuts lived isolated from each other. At the same time, representatives of both populations regularly encountered difficulties caused by a harsh climate. The genome of the inhabitants of Siberia has preserved traces of several manifestations of the “bottleneck effect” – a large-scale reduction of the genetic diversity of the population. Scientists believe that at some moments, up to 90% of the population could become victims of harsh conditions.

The researchers identified seven specific sets of genes inherent in the indigenous peoples of Siberia. Three of these kits are associated with eating habits – for example, with the assimilation of fats. It is assumed that such mutations allowed the Yakuts and Nganasans to adapt to the abundance of animal fats in the diet. Other studies confirm that modern Yakuts have high rates of basal metabolism and a relatively low level of lipids in the blood.