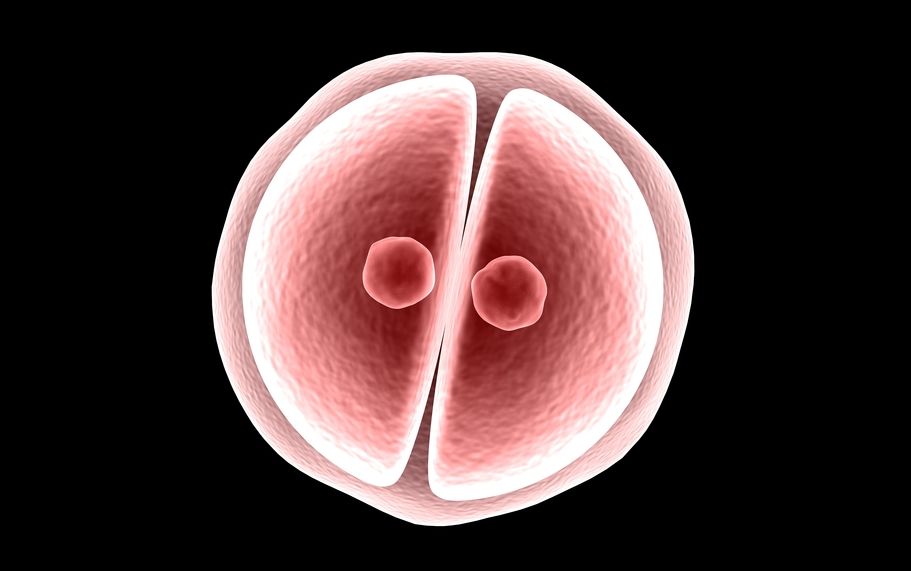 A new report from the National Academy of Sciences USA shows that overseas the community of scientists is going to soften its position regarding the editing of genes. The biggest concern is still there from the experts, associated with the very real possibility that editing of the genes will be used to create designer babies.

The outset of the debate on the moral consequences of the use of CRISPR research community in General tended to be cautious and not support. The researchers acknowledge the potential of technology, but the edit genes and its consequences for the future of the human race are so significant that not to take them seriously is impossible.

A new report from the National Academy of Sciences, however, shows that the scientific community is beginning to soften its position on this issue. Co-chair of the research Committee of the Alta Charo notes:

“Editing the human genome has enormous potential for the understanding, treatment or prevention of many devastating genetic diseases, and to improve the treatment of many other diseases. However, editing the genome to enhance traits or abilities in addition to the usual health causes concern, whether the benefit outweighs the risks, and whether it is available for all people.”

The document also supports the engineering of the germ line — the process that allows you to have biological children and ensure that they receive serious genetic diseases inherited — but only if there are no reasonable available alternatives. While scientists are calling for more stringent rules. They recognize that a global ban of this technique will not be practical, especially in the interests of safety and efficiency.

“Research for genome editing is very much an international event, and all States should stand on to any potential clinical application reflect social values and was the subject of adequate supervision and regulation,” says the Committee co-Chairman Richard Hines. “These overarching principles and responsibilities that flow from them should be reflected in the scientific community and regulatory process of each country”.

The greatest concern associated with the editing of genes is relevant to the real possibility of using it to create designer babies. Now all efforts are focused to use CRISPR to prevent hereditary diseases. But who can be sure that those same principles will be used to provide such features as strength, beauty or intelligence?

And what if in the future this tool will have access to only a few people? Will this create a social gap between designer and ordinary children? Risks to be assessed. There is also the possibility of editing DNA in a non-designated locations (underground, black market), which can lead to unintended consequences.

Of course, we are still quite far from the birth of designer babies. At the moment, the method of editing genes being tested on animals, and take a long time before we move on to human trials. But this moment will happen, and we need to be prepared for all consequences.