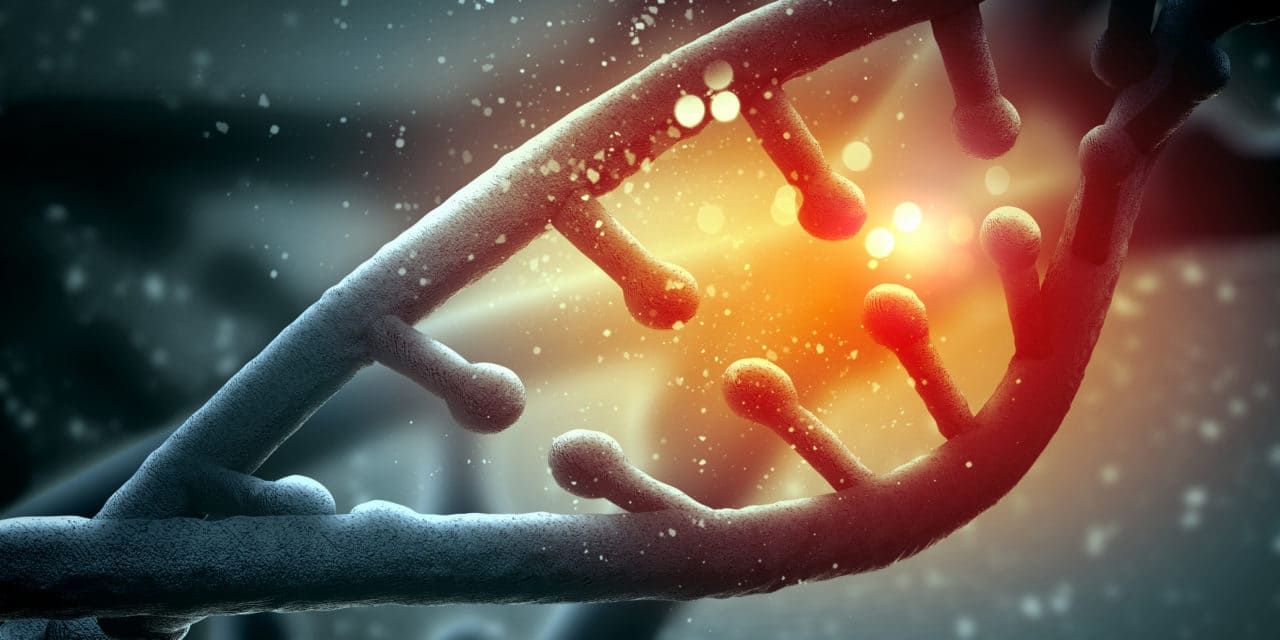 Sometimes people look much younger or older than their actual age. Scientists from the Salk Institute have discovered genetic signatures that can help explain this phenomenon.

Age-related genetic patterns were detected by analyzing skin cells taken from patients of different ages. The results were used by scientists to detect signs of accelerated aging in people with progeria, a disease that makes a person look much older than his age.

According to the scientist Sacket Nawlakha, in further research the machine learning method can be extended to find out when people start aging faster. It can be used to treat patients who are at risk because of their age, or to correct their lifestyle before the onset of disease. An article about the study was published in the journal Genome Biology.

Professor Navlakha claims that the project began with a conversation with Martin Hetzer at the Salk Institute.

“Martin said that we should talk about the new data on aging they received,” says Navlakha. “Martin has been working in the field of aging for some time, and I am a computer science expert interested in developing machine learning algorithms for analyzing biological data sets.”

They developed a project to study data without prerequisites about where signs of aging will be found. The result was a “black box” of age predictions. He found age-related genetic changes, but did not explain their importance.

The work was done through the study of RNA molecules in cells. RNA is produced or transcribed from DNA. Inactive genes do not produce RNA. Thus, determining which RNA molecules are present or absent helps to determine the status of the corresponding genes.

The process was carried out on cells taken from 133 people aged from one year to 94 years. Researchers used skin fibroblasts.

By placing the data in an algorithm for machine learning, scientists have extracted patterns of gene activity corresponding to increasing age. Using these biomarkers, the team was able to predict a person’s age with an accuracy of up to four years.

To confirm that the molecular signature was genuine, and not an artifact or coincidence, the researchers applied the same machine learning process to the genomes of ten children aged two to eight years old, suffering from progeria. The result exceeded the actual age by 10 years.