Genetically modified mosquitoes released at will 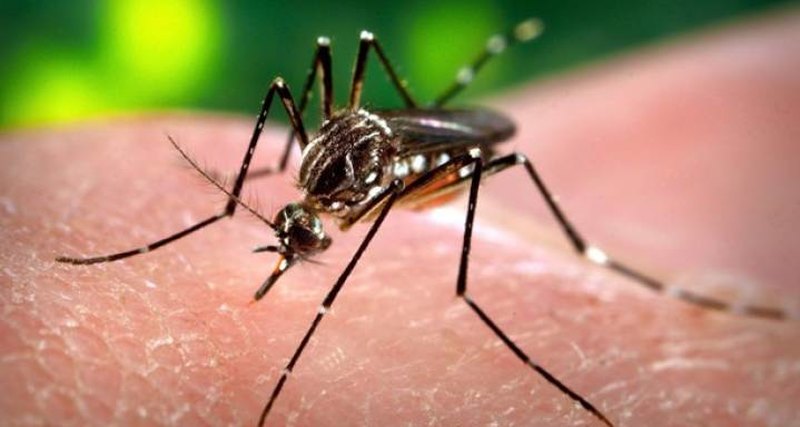 The government of Burkina Faso, a state in West Africa, allowed the release of genetically modified mosquitoes to get rid of malaria.

This action is part of a long-term plan for the destruction of mosquitoes that carry malaria. This will be the first precedent of this kind in Africa (in Brazil, similar mosquitoes were released as early as 2016).

Malaria spreads when parasites infect mosquitoes, and insects already carry the disease to humans. According to the Centers for Disease Control and Prevention, only in 2016 445 000 people died of malaria, mostly children in Africa. If you reduce the number of a particular type of mosquito – or get rid of them completely – the number of malaria cases may decrease.

Mosquitoes, which the researchers plan to release in the village of Bana, are genetically modified fully sterile males. They are not called upon to destroy malaria – they are more likely to make the locals believe in the scientific community.

If everything goes well, the researchers in Burkina Faso, and later in Mali and Uganda hope to release the mosquitoes of the gene drive. These individuals will already be changed so that they will carry mutations aimed at reducing the number of mosquitoes, and it is these modified mosquitoes that will give to their descendants.

No one has ever released animals and insects with a gene drive for free for one simple reason: it’s risky. If mosquitoes that will be released now will lead to some unexpected consequences, then people will just have to wait until all these insects perish. But when the individuals with a gene drive are released, they will not be able to win back anything. But considering the number of deaths from malaria, the potential success of an experiment may be worth the risk.