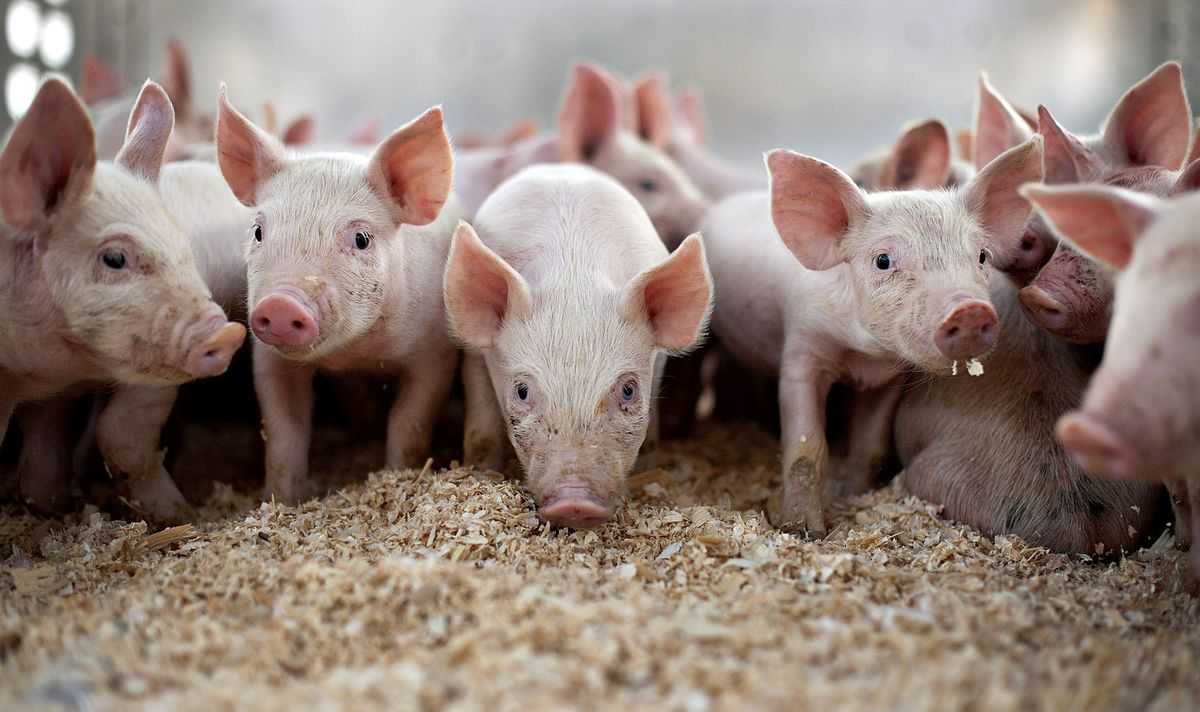 Researchers from the UK and China using CRISPR / Cas9 technology have created genetically modified pigs, which differ from their counterparts by a much lower content of subcutaneous fat.

New technologies used by geneticists, every day play an increasingly important role in the lives of ordinary people. And in the foreseeable future they are even more widely used. Another testimony to this was the experiment on the creation of “fat-free” pigs, conducted by an international group of scientists. The results of the study are described in the journal Proceedings of the National Academy of Sciences, and a brief review can be found in the publication Quartz.

To deduce genetically modified piglets, scientists have used the popular CRISPR / Cas9 technology now. It allows you to make changes in the genome of higher organisms, including humans. The technology is based on bacterial DNA, short palindrome cluster repeats, or CRISPR (Clustered Regularly Interspaced Short Palindromic Repeats). Endonuclease Cas9 can recognize a virus that enters a bacterial cell, and if there are fragments in bacterial DNA, rupture the viral genome, protecting the cell from infection. Then the site of the incision is restored either by natural or artificial means. 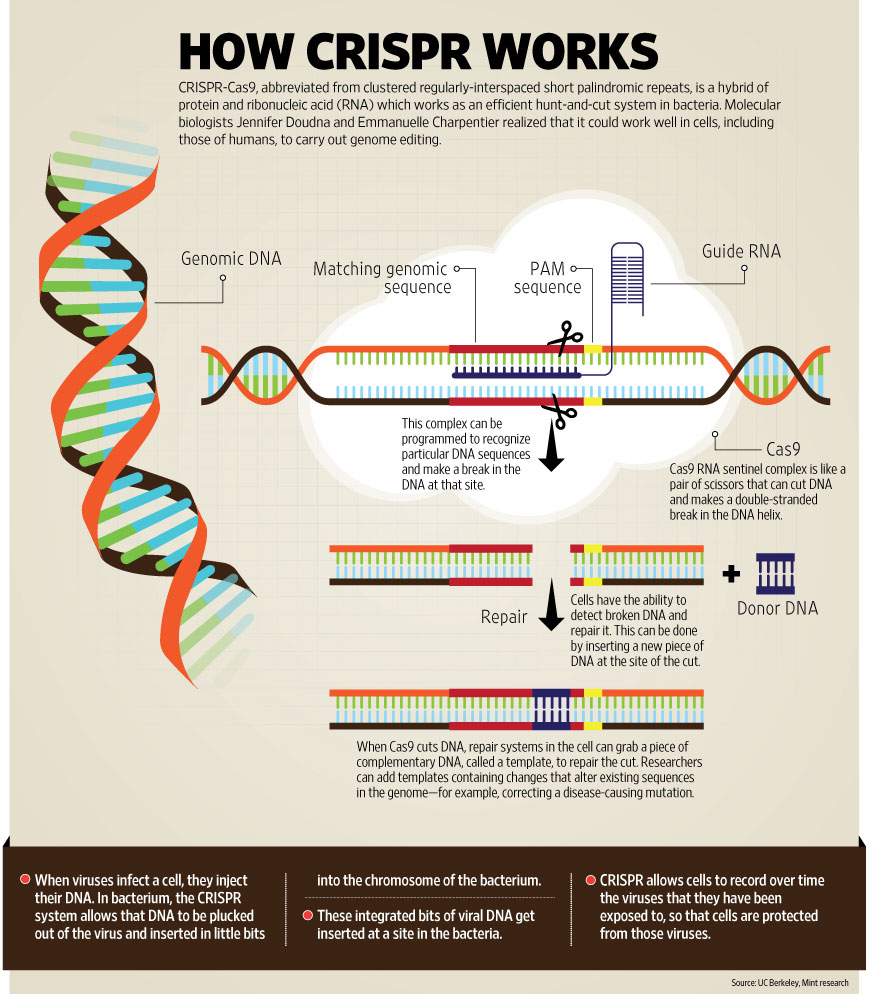 Using CRISPR / Cas9, scientists were able to donate the UPC1 genes, which is responsible for thermoregulation. The role of “donors” in this case was made by mice. It should be said that this gene is present in many mammals, but is absent in pigs.

Of the thirteen female pigs involved in the experiment, three became pregnant. Soon, twelve genetically modified piglets appeared. Compared to conventional animals, they had an average of 24% less subcutaneous fat. After six months, all the GMO pigs were put to sleep to better understand their condition. As the scientists note, all the animals were healthy, and one of the males even managed to mate, resulting in the birth of a completely healthy offspring.

The experiment has not only scientific, but also purely practical value. In general, according to scientists, the taste of meat of genetically modified pigs is no worse than that of ordinary animals. A relatively low-fat pork can be very popular in the market.