Genetics found the cause of human longevity 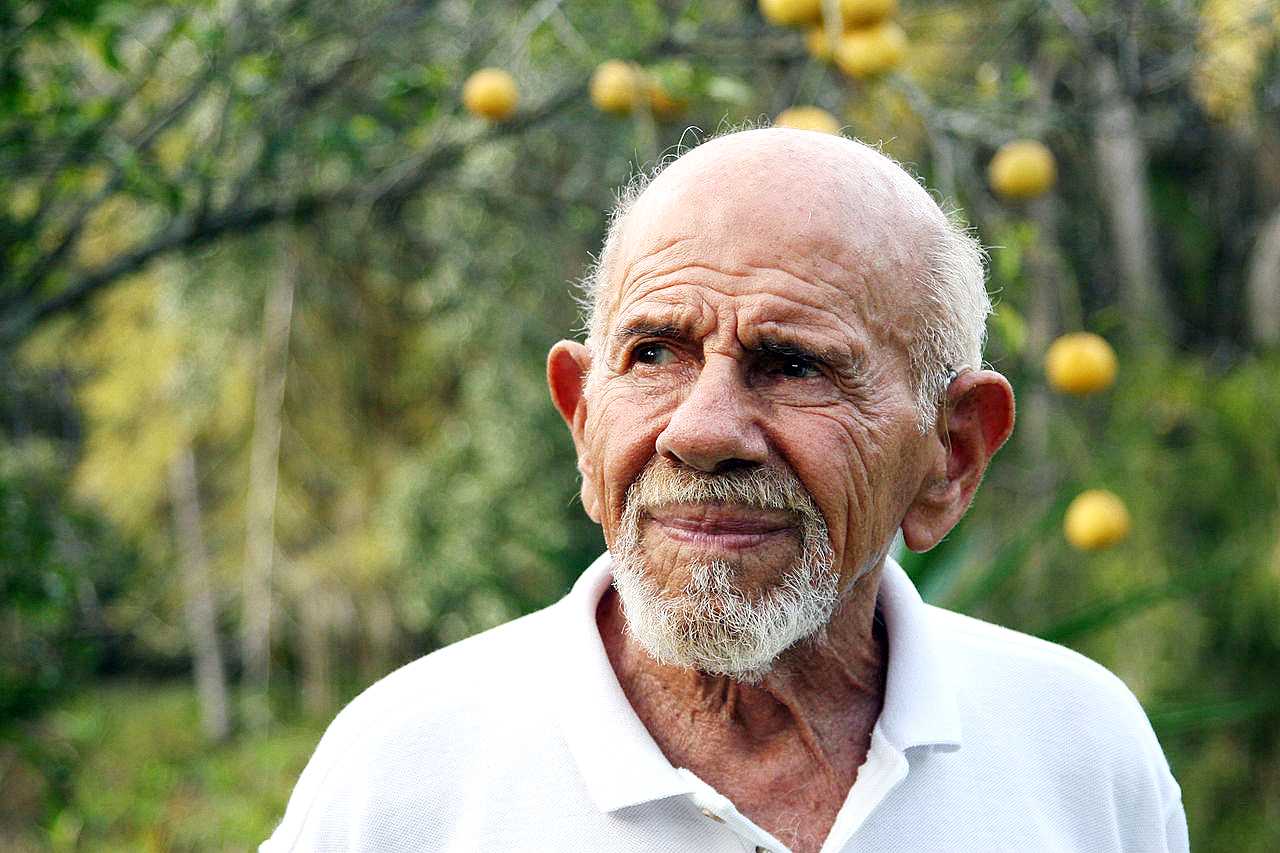 Researchers have named the reason for human longevity. Scientists have linked the relatively high life expectancy of Homo sapiens with the p62 gene, which is one of the regulators of autophagy.

Few people find it surprising that a person lives longer than, for example, a mouse. In the end, representatives of the species Homo sapiens are large enough, and, as we know, life expectancy in the case of mammals is closely related to the mass of their body. Simply put, the larger the mass, the longer the creature lives. At the same time on our planet lives a naked digger and a number of other small creatures who are real long-livers. What is even more unusual is that a person lives very long in comparison with other mammals whose mass can be roughly compared with the mass of Homo sapiens.

An example is a tiger. The mass of the body of these large cats is even larger than that of a man, while they live in captivity until about 20-25 years. Our “relatives” – chimpanzees – also lose to a person in terms of life expectancy. What is the reason?

Now the geneticist Victor Korolchuk from the University of Newcastle (Great Britain) and his colleagues tried to answer this question. The focus of molecular biologists was autophagy – the process of “processing” of lysosomes (internal organelles of cells) of intracellular debris. Modern scientists have long realized that it plays an important role in protecting cells from stress. This word in this case is understood not as psychological stress, but as accumulation in the body of oxidants and various aggressive molecules that damage the most important components of cells.

Viktor Korolchuk and his colleagues drew attention to the gene p62, which is one of the “conductors” of autophagy. Damage to this gene leads to the development of amyotrophic lateral sclerosis, or “Hawking disease.” Observations prompted scientists to speculate that the p62 gene plays an important role in the survival of neurons-brain cells. Many of them “coexist” with a person throughout his life.

Researchers transplanted the gene p62 into flies DNA and followed how the work of cells of living beings changed. It turned out that p62 is an “oxygen sensor”, as well as a kind of “trigger hook” that starts the process of “garbage collection” and its processing inside the lysosomes. Genetically modified flies, which were injected with the gene p62, lived longer. In the case of man, according to scientists, the gene reacts even more strongly to increasing and lowering the concentration of aggressive molecules inside neurons. The latter, according to researchers, leads to the prolongation of human life.

Such a mechanism of “purification” from oxidants appeared in man during tens of thousands of years of evolution, which ultimately allowed him to reach a higher level in terms of longevity.