Genetics have discovered hundreds of mutations associated with a lying lifestyle 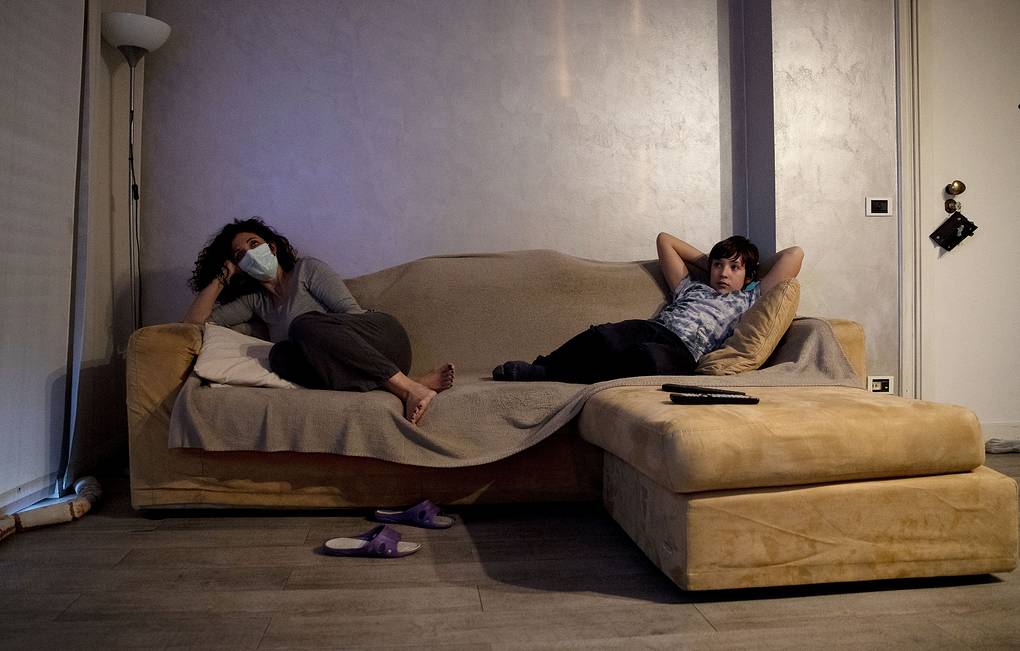 Dutch geneticists have identified more than a hundred different small mutations in human DNA associated with an increased tendency to a sedentary and lying lifestyle, including watching TV. Their findings are published in an article in the British scientific journal Nature Communications.

“Our observations and genetic analysis once again confirm that the tendency to constantly watch TV significantly increases the likelihood of developing cardiac problems. Interestingly, we did not find such a relationship among people who spent a lot of time at the computer or driving a car,” the scientists write.

In recent years, genetics have discovered hundreds of small variations in DNA that affect not only the development of severe genetic diseases, height and weight, intelligence and other essential characteristics of a person, but also his character. These included sections of the genome, variations in which affect perseverance, a predisposition to risky business decisions, alcoholism, time to start a family, and even a tendency to establish a dog.

As a rule, individual variations in such segments of DNA have a very weak effect on the behavior of each individual person, which is why scientists study and open them using large-scale genomic databases, which are usually attended by hundreds of thousands of volunteers.

A group of geneticists led by Pim van der Harst, a professor at the University of Groningen (Netherlands), used one of the largest projects of this kind, UK Biobank, to search for gene variations associated with a predisposition to different forms of sedentary life.

It was attended by over 400 thousand residents of the United Kingdom who donated their DNA for analysis and underwent a comprehensive physical examination, as well as a number of social surveys in which they agreed to talk about their habits and physical activity. Dutch researchers used this information to test whether a sedentary lifestyle actually increases the likelihood of developing coronary insufficiency.

To do this, scientists tried to find in the genomes of the UK Biobank participants sets of small mutations that influenced a person’s tendency to a sedentary or lying lifestyle, as well as to their specific manifestations. They compared these data with the results of classical statistical studies linking cardiac problems with low levels of physical activity.

After analyzing over 19 million small differences in the arrangement of genes, biologists identified 193 variations in 169 DNA sections that influenced the predisposition to a sedentary lifestyle. Most of them, over 150 mutations, were associated with watching television, and the rest of the gene versions – with sitting at a computer or driving a car. All of them were associated with the functioning of the nervous system and the transmission of signals between neurons.

Subsequent analysis of these variations in the genome confirmed that excessive fascination with the TV really increased the likelihood of developing coronary insufficiency. According to scientists, every extra hour and a half watching TV increased the likelihood of its development by 42%, regardless of whether this desire was due to the influence of genes or social factors.

However, this dependence was not observed in the case of working at a computer and driving a car, the reasons for which are not yet clear. As geneticists suggest, this may be due to the fact that drivers and PC users are much less likely to sit still for a long time and not so often eat high-calorie and junk food.