Genetics have identified a rare hereditary disease among Russians 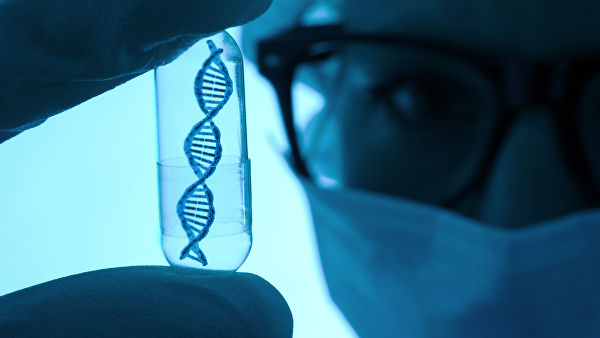 Specialists of the Medical Genetic Research Center “(MHSC) identified a disease that had never been seen in Russia before, this is Ehlers-Danlos syndrome with kyphoscoliosis, the press service of the center said.

Scientists of the laboratory for DNA diagnostics of the Moscow State Scientific Center for one and a half years analyzed the results of studies of patients with different variants of muscle pathology and pathology of connective tissue, explained in the press service.

“According to numerous data, we saw that the same mutation repeats in the FKBP14 gene. We found out that there is a separate nosological form – Ehlers-Danlos syndrome with kyphoscoliosis, and this mutation is characteristic of it. Previously, doctors were unfamiliar with such a nosological form “- said Alexander Polyakov, head of the DNA diagnostics laboratory at the Moscow State Scientific Center, whose words are given in the message.

The cause of Ehlers-Danlos syndrome with kyphoscoliosis was described only in 2012. The disease is rare, but in Russia today, 20 patients have already been identified, which is half the global number of patients, the press service said.

Ehlers-Dunlo syndrome with kyphoscoliosis is a disease of the connective tissue, which is accompanied by severe hypermobility of the joints, fragile and hyperstretchable skin, severe muscular hypotension from birth and progressive scoliosis.