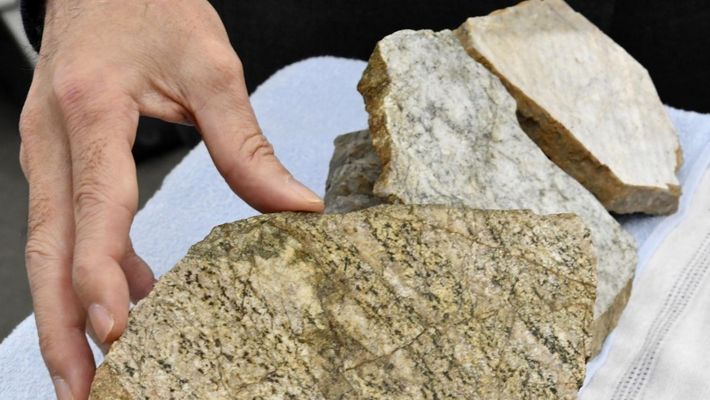 Geologists at the University of Hiroshima discovered the oldest stone in Japan, the study of which may help to better understand the mysteries of the birth of the Japanese archipelago. According to Kyodo news agency, this block of granite gneiss was found along a forest road near the town of Tsuvano in Simane Prefecture in the south-west of Honshu Island.

Experts believe that the stone was formed 2.5 billion years ago. Such a conclusion was made on the basis of the analysis of uranium and lead isotopes contained in the rock. The previous record for age among Japanese stones was about 500 million years younger.

Pieces of rock about 2.5 billion years old are often found in the north of the Korean Peninsula and in northeastern China. However, the islands of the Japanese archipelago as a whole are significantly younger.

Experts practically do not dispute the version that at least the western part of the country’s main islands was once a fragment of the continent and was cut off from it as a result of powerful geological cataclysms. At the same time, other parts of the archipelago were formed separately as a result of volcanic activity or represent a rising ocean floor.

Currently, Japan consists of 6,852 islands, of which 430 are inhabited. They stretched over a distance of over 3 thousand km from the Sea of ​​Okhotsk in the north to the Philippine Sea in the south. It was established that the archipelago after its formation in a more or less modern form was connected to the mainland by two transitions. One led from the current island of Kyushu to the Korean peninsula, and the second in the north connected the current island of Hokkaido to Siberia via Sakhalin. It is assumed that the settlement of people in Japan occurred mainly through these corridors.