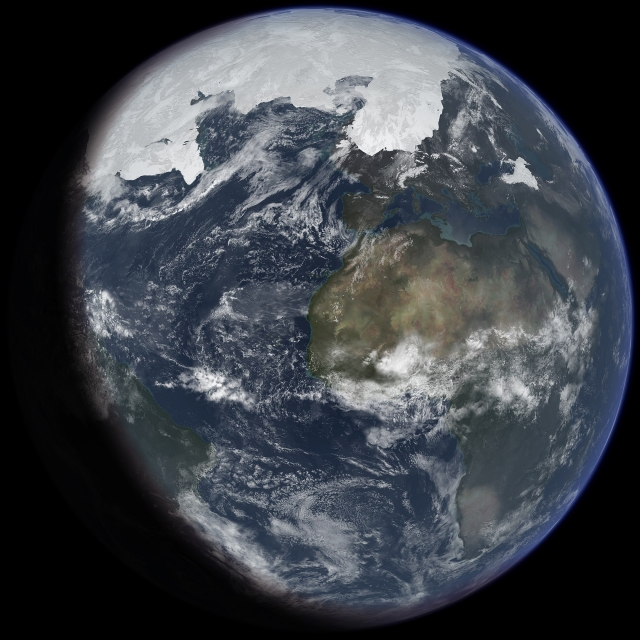 A study by Chinese scientists Yi Yang and Xiaodong Song about the slowdown in the rotation of the earth’s core caused a real stir in the Western media. The article by researchers from China was published on January 23 in the journal Nature Geosience.

In their publication, scientists cite data from the analysis of repetitive seismic waves since the early 1990s and come to the conclusion that the rotation of the Earth’s core has slowed down in the last decade.

“All trajectories that previously showed significant temporal changes have undergone minor changes over the past decade. This model is global in nature and suggests that rotation within the core has recently stopped,” the study notes.

The authors of the publication in the New York Times, exaggerating a little, noted that the situation resembles preparations for a blockbuster “about the destruction of the world”, but urged readers not to worry and not to panic.

BACKGROUND
The English historian and philosopher Francis Bacon in the 16th century expressed the opinion that science should give man power over nature and thereby improve his life, adding that science should take its rightful place in the “kingdom of man”. In fact, he laid the foundations of scientific research, his famous aphorism Scientia potentia est (“Knowledge is power”) is known. The first explorers appeared in the 19th century.