Geologists told about irrefutable evidence of the existence of Pannotia 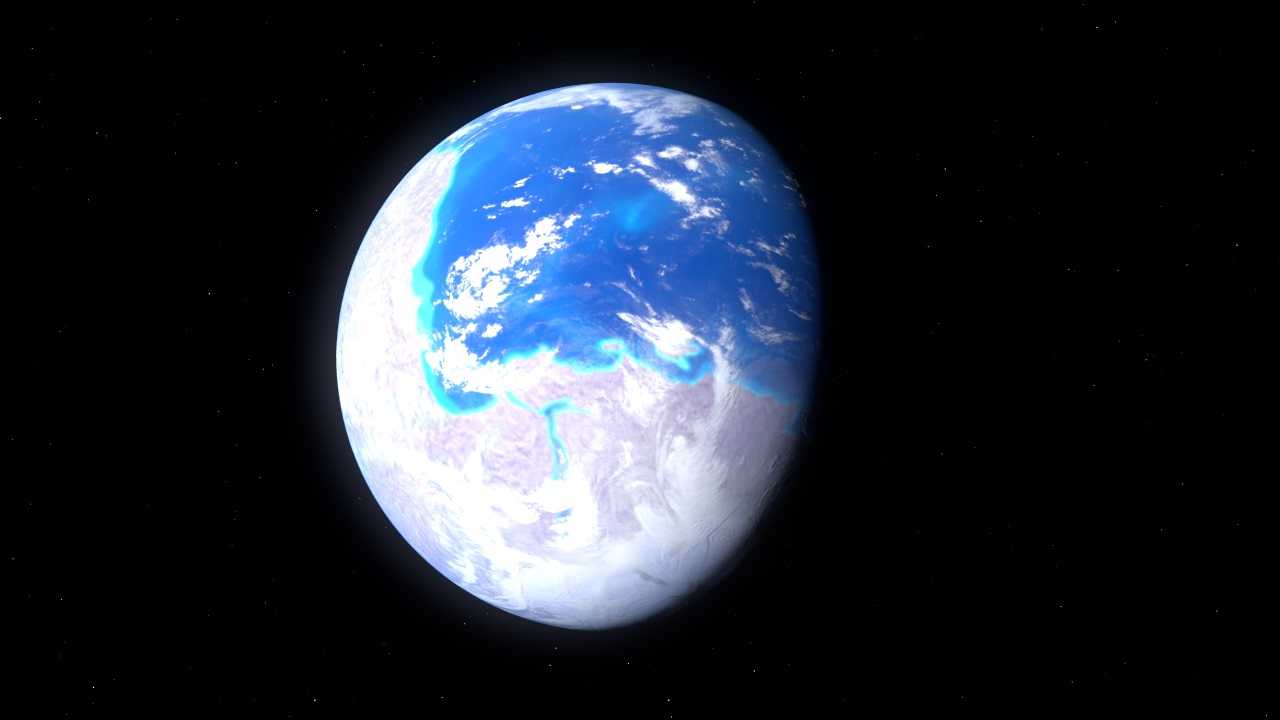 Scientists have provided data that, in their opinion, proves the reality of the supercontinent that existed 600 million years ago.

Professor of Geological Sciences Damian Nance in the 1980s developed the theory of supercontinents. According to it, the oldest supercontinent – Columbia – existed about one and a half billion years ago, and after it, 400 million years later, Rodinia was formed. This theory was accepted by the scientific community, but the subsequent formation of the Earth, which included the supercontinent Pannotia, was criticized for a long time. Nance now believes that he and his colleague have presented results that directly testify to the reality of the ancient continent.

According to him, a collision or rupture in the earth’s surface leaves obvious and hidden traces. For example, the impact of two continents, due to which a new one is formed, is accompanied by the elevation of the mountains. The same goes for breaks. With the sprawling continents leave rifts – large depressions in the earth’s crust. In addition, there are implicit traces of destruction. Supercontinents affect the level of the World Ocean, its chemical composition and climate – all these processes create isotopic signals that are easy to find in rocks. Nance explains:

In this case, according to the scientist, “isotopic proxy signals” unerringly indicate the existence of Pannotia. “Ignoring these proxy signals,” the scientist writes, “we ignore the changes taking place in the mantle.” The time period that affected the formation of Pannotia, according to Nance, was accompanied by changes in the ocean of the Earth, the atmosphere and the biosphere, as assumed earlier.

Last year, the authors of another study did not go deep into ancient history and created a map of tectonic plates, covering 500 million years.