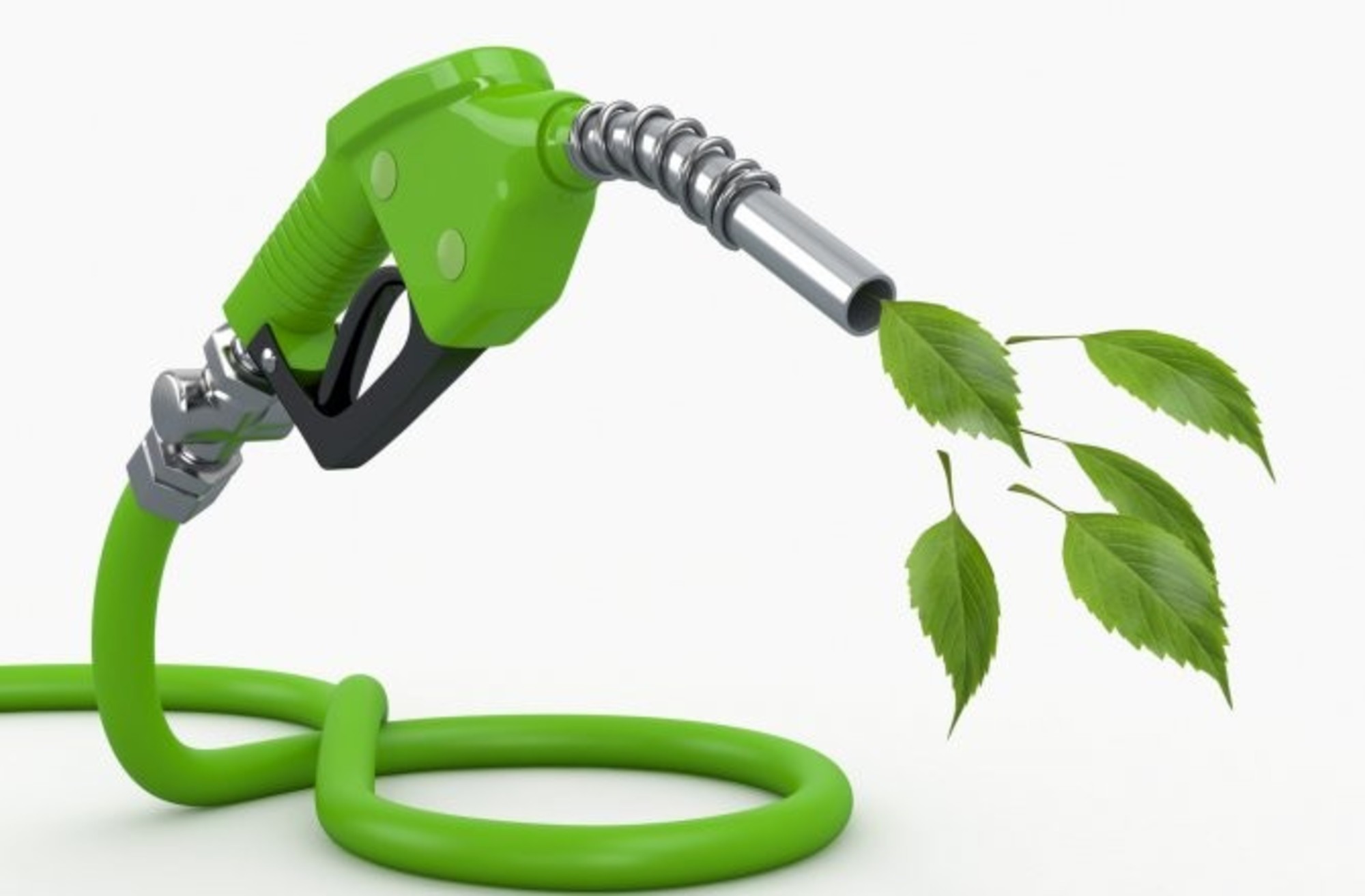 A new way to clean biofuel so that it can be used in standard diesel car engines could make alternative fuel more popular and in demand.

Biofuel, made from plant material, may well become a more environmentally friendly alternative to fuel created from oil. Today, in the European Union (EU), commercial fuels should contain biofuel at least 7 percent. So the governments of European countries are trying to gradually transfer the producers and consumers of fuel to its eco-friendly version. However, there is a small but …

The thing is that the molecular composition of conventional fuels and biofuels is different. This means that they boil at different temperatures, so mixing these two types of fuel often leads to serious problems.

Thanks to scientists from Germany, this problem was practically solved. Scientists have found a way to convert chemicals derived from plants to biofuels that fully comply with all the norms of EN 590, established by the European Committee for Standardization, on commercial fuels created in the EU. New biofuels can easily be added to conventional fuels, with the boiling point at them being the same.

The novelty has pleased with the compatibility practically with all kinds of a modern automobile fuel.