Giant beavers lived in the USA 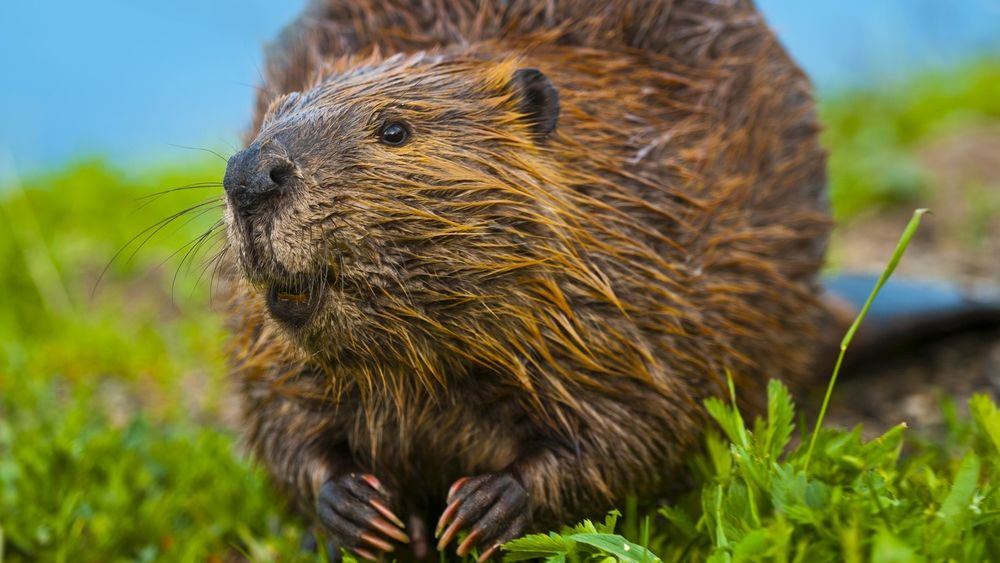 Researchers reported that ancient beavers as tall as an average adult man lived in the marsh areas of modern North America. In addition, the weight of these animals was at least 100 kilograms.

Scientists from Western University conducted a study that allowed to find out the habitats of ancient giant beavers. It turned out that animals inhabited the Great Lakes region about 11-10,000 years ago. At the peak of their evolutionary period, beavers settled and settled the entire continent, because their bones and teeth were found from Florida to Alaska, as well as in the Yukon territory.

Over time, the diet of animals has decreased due to cold snap, and this has become one of the main causes of the death of beavers. Also, the study showed that giant beavers did not cut down trees and did not eat them, unlike modern animals.