Giant “pipeline” in the ocean changes the climate of several countries 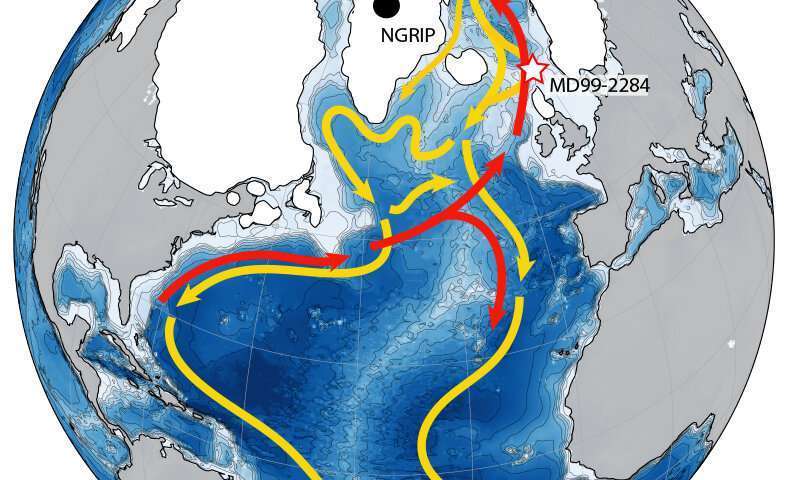 The huge “conveyor belt” in the Atlantic Ocean constantly carries warm waters from the tropics to the North Atlantic, where they cool and descend below, and then return south through the depths of the ocean. It affects coastal European countries, as well as North America.

A new study suggests that the conveyor is slowing. Scientists fear that this process could lead to a cooling in Europe and the heating of water off the East Coast of the United States, and therefore to devastating hurricanes, almost like in the film “The Day After Tomorrow”.

Recent evidence suggests that AMOC began to fade again about 150 years ago. Scientists believe that if AMOC weakens to such an extent as fifteen thousand years ago, the climate will change dramatically in just a few centuries.

At this stage, the study will help to improve existing climate models, and make forecasts more accurate. Scientists are convinced that understanding past climate processes will help create realistic future scenarios.