Giant robot Gundam made its first steps in Japan 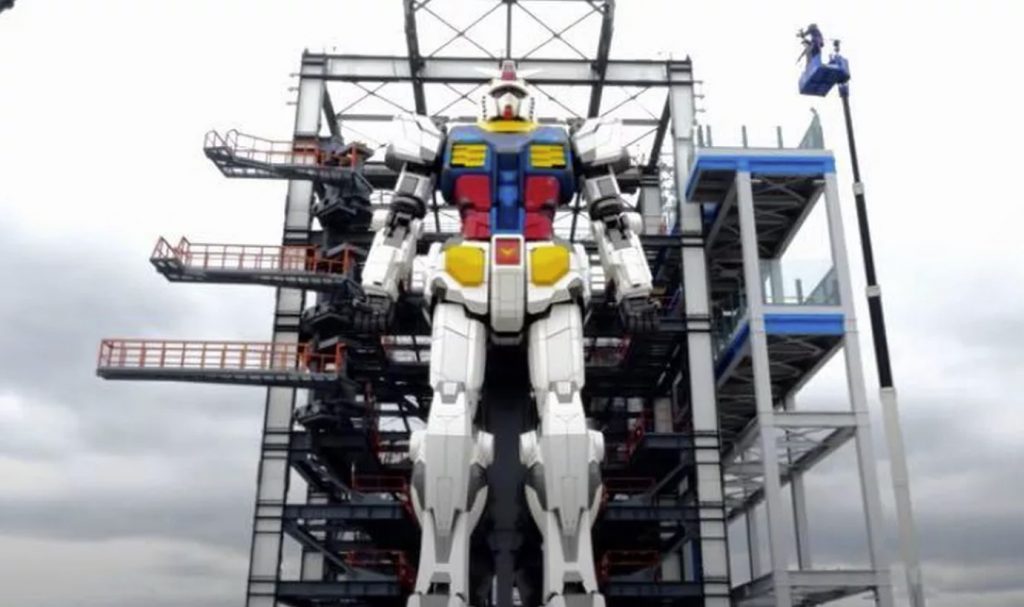 Giant robot Gundam made its first steps in Japan

Its height is just over 18 meters and its weight is 25 tons. And after years of painstaking work, the life-sized Japanese Gundam robot has just proved to its legions of fans that it can actually move.

Modeled after one of the robots from the hugely popular 1970s anime series Mobile Suit Gundam, the huge machine was tested this week at its new home in the port city of Yokohama.

The humanoid was supposed to be the centerpiece of the Gundam Factory Yokohama exhibit, south of Tokyo, on October 1, but the virus pandemic means it won’t be officially unveiled until the end of the year.

“This decision was made to ensure the health and safety of our fans and employees in response to the worldwide spread of Covid-19,” the statement said.

“We apologize to all of our fans who have been looking forward to our grand opening and ask for your understanding. In the meantime, we will prepare to ensure that all our visitors can have fun in safety. ”

Fans of the multi-billion dollar Gundam franchise, which has expanded with films, manga, plastic models, and video games, was presented with a test run of the giant robot.

It is reported that engineers began designing the robot six years ago to ensure that every part meets weight limits, to prevent limb sagging and to ensure that all 24 moving parts work smoothly.

Life-sized Gundam in Yokohama is now in testing mode.pic.twitter.com/51HVoraPb7