Giraffes may be at increased risk of death from lightning 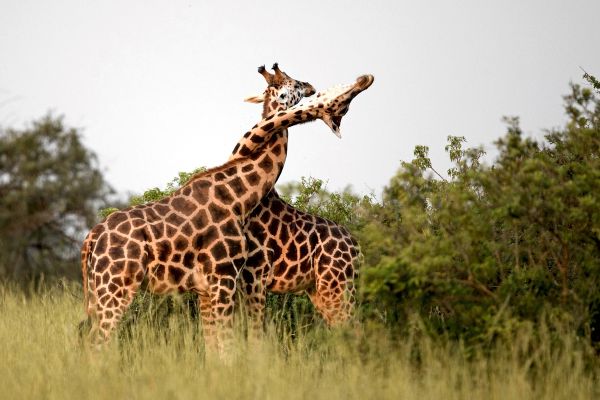 Lightning strikes are not as deadly as they might seem: 90 percent of the people they hit manage to survive, although several thousand people die from lightning every year. Probably no one has assessed such mortality in wildlife. Nevertheless, it is clear that giraffes – the tallest animals on the planet and also living in the open spaces of the savannah – are especially at risk of being hit. A case like this was first described by Ciska Scheijen, an ecologist at Rockwood National Park in South Africa; her article was published in the African Journal of Ecology.

In 2017, six giraffes were brought to Rockwood and released into the wild, and two more in 2018. Scientists monitored their life and condition almost daily, until February 29, 2020, when a particularly powerful thunderstorm swept over the park. “Thunderstorms and showers are constant throughout the summer,” says Shaygen, “but rarely as powerful as the one described in this article.” And the next morning it turned out that there were only six giraffes left. 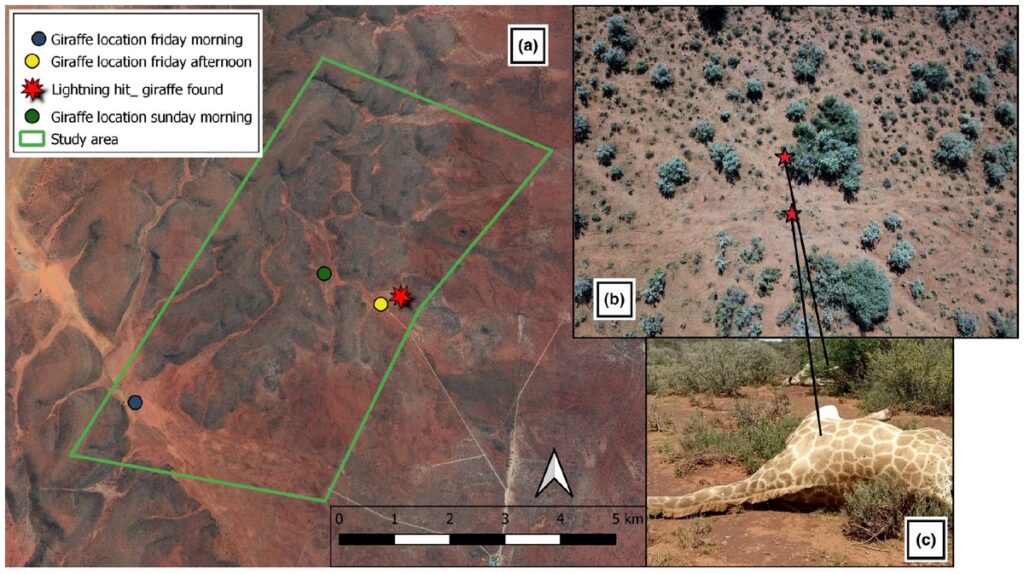 The site of death of giraffes in Rockwood / © Ciska Scheijen, Rockwood Conservation Fund

These animals try to keep in groups, so the absence of a pair of females puzzled scientists, and they began to search. On March 2, both individuals were found dead, lying a few meters apart. Examination showed that the older (five-year-old) female died as a result of a direct lightning strike to the head: a fatal wound remained at the base of the right ossicon (giraffe’s “horn”). The second female died at the age of four; no such obvious injuries remained on her body. Perhaps she was standing close to the older one when she was struck by lightning, or she died under the influence of a step voltage when a current flowed along the ground. 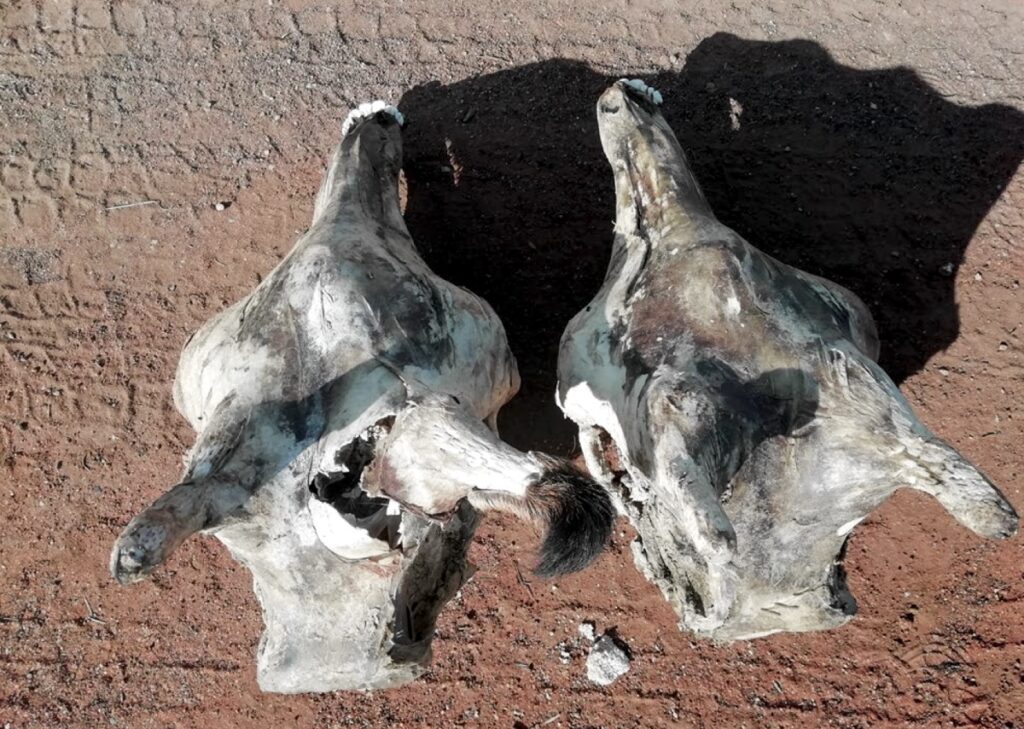 The case described in Rockwood is still the only one, but Tsiska Shaygen is sure that the topic is worth at least attention and discussion. After all, adult giraffes reach a height of five to six meters and can really be defenseless against thunderstorms in the open space of the savannah. Perhaps their evolution proceeded under pressure from this factor and led to the development of adaptations that have not yet been noticed by scientists: for example, an active search for shelter on the eve of a storm.

To find out, first you need to assess the actual threat level from lightning. If the mortality rate from them among giraffes turns out to be high enough, it will be possible to move on to the next stage and track how they react to the approach of a thunderstorm: are they looking for shelter? Are they huddling closer to tall thickets? South African ecologists are planning to do this work in the near future. Probably, it will allow preserving these amazing animals, which are rapidly dying out in nature and by the end of the century may completely disappear.