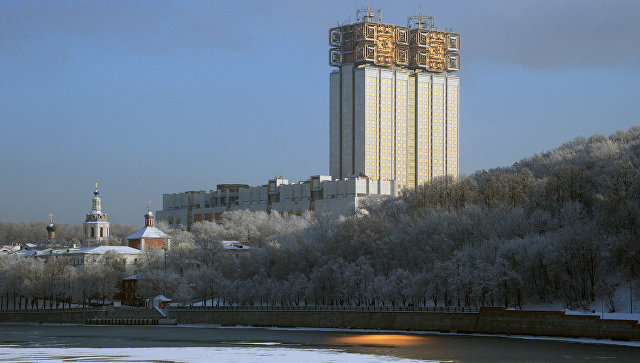 Global climatic changes of the last 30-40 years exert negative impact on observations of astronomers, the director of Special astrophysical observatory of RAS Yury Balega has told journalists on Wednesday.

“For the last 30-40 years the astronomical climate around BTA has considerably worsened. Apparently, global changes get also astronomers” — he has told at a conference in Moscow.

Has noted the Baleg that in the 70th years astronomers could observe the star sky within 10-15 “clear” nights in a row in winter time. Now weather changes very often, the sky is possible to observe no more than two nights in a row.

BTA (” big telescope azimuthal “) — the optical telescope, largest in Eurasia, with a diameter of the main monolithic mirror of 6 meters. It is established in Special astrophysical observatory at the foot of the mountain Pastukhova in Karachay-Cherkessia. The telescope can be used for support of orbital observatory “Spektr-RG” which is planned to sending in the spring of 2018.