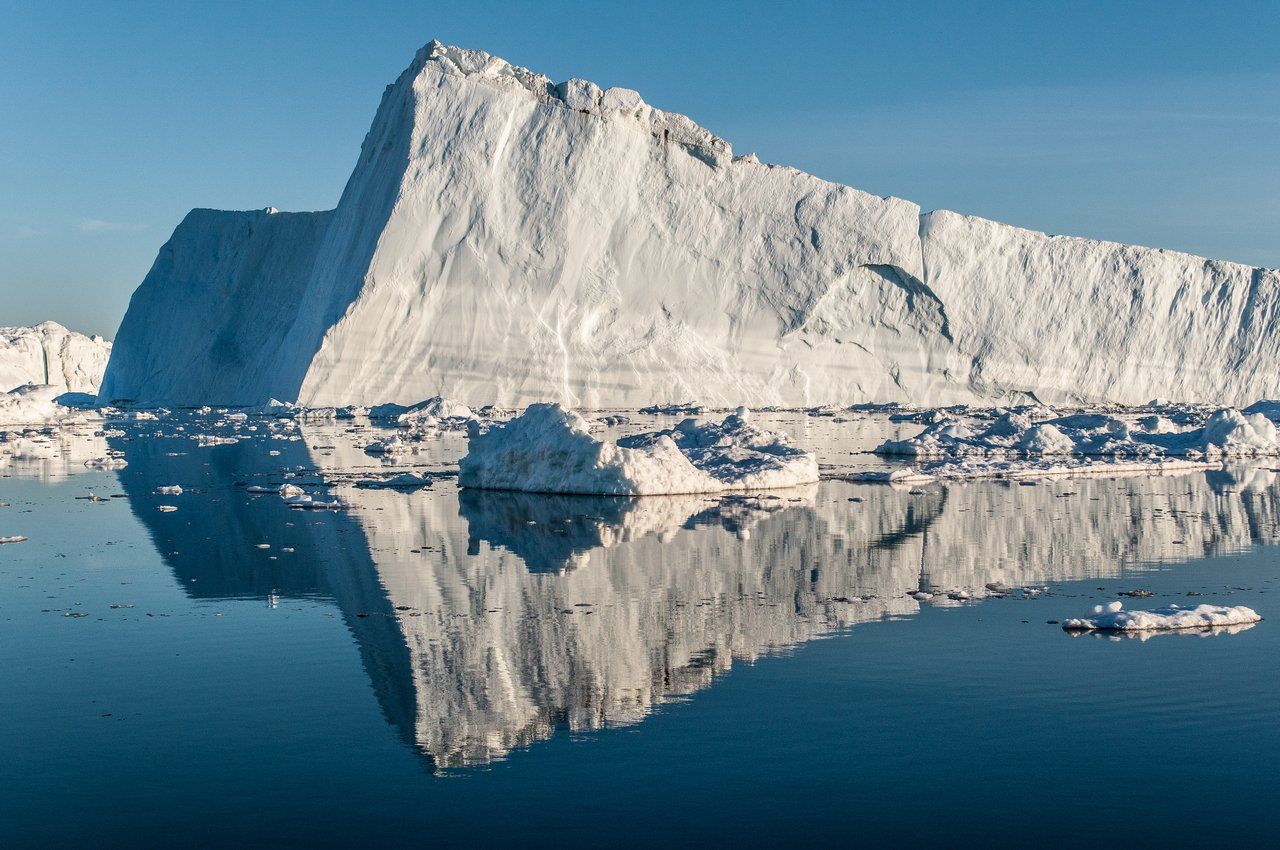 An international team of scientists has shown that large amounts of radioactive particles left over from nuclear weapon tests can break free from the continuing glacier melt.

Not so long ago, in the journal Nature, new data appeared on the melting rate of glaciers. The authors analyzed the condition of about 19 thousand glaciers of the world and showed that they die even faster than previously thought. From 1961 to 2016, the global ice mass decreased by 10.6 trillion tons, and today they lose 335 million tons annually. These processes are fraught with many serious and even dangerous consequences. One of them was noticed by geographers of the University of Plymouth, who was talked about by Caroline Clason (Caroline Clason), who spoke in Vienna at the annual meeting of the European Union of Earth Sciences (EGU).

Scientists examined glaciers from different regions – the Alps, the Caucasus, Canadian British Columbia, Antarctica, and the Arctic (in Greenland, Iceland, and on Spitsbergen Island). The authors searched for radioactive particles in cryoconite, the smallest dust that constantly accumulates on the surface of ice and remains in them. The radionuclides were found in 17 sites – in an amount ten times higher than their content adjacent to the glaciers. According to scientists, these ices turned out to be one of the most polluted places on the planet, besides limited zones of severe contamination.

It is obvious that the pollution is associated with numerous tests and explosions that were carried out until the 1960s, as well as with a number of large-scale disasters, including Chernobyl and Fukushima. Released during thawing, radionuclides are able to get into the organisms of living beings; thus, especially dangerous americium-241 dissolves easily in water and with it can enter the food chain – right up to humans.