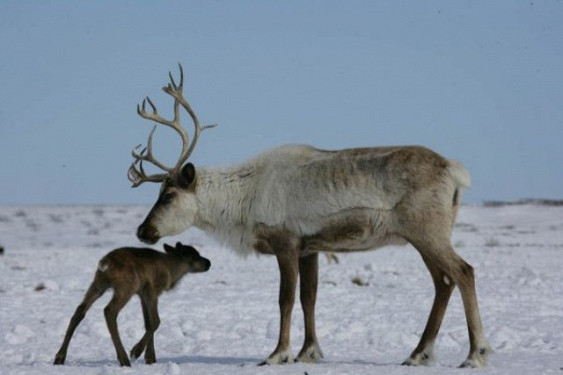 This statement was made by scientists from the University of California after the study for 12 years.

American scientists are observing the changes that occur due to global warming. They found that some plants appear in the wrong time. This affects the animals living in the taiga and tundra. Scientists have linked such changes with a decrease in ice cover in the Arctic. It is noted that plants appear sooner or later than expected. It confuses the biological clock in animals and may lead to irreparable consequences.

The researchers cited one species of sedge, which now appears a month earlier than a decade ago. This is a very significant change in the Arctic. The status quo has affected reindeer that start moving during the calving season. They are looking for food, but because of climate change, find it deprived of essential nutrients. If things continue in the same spirit and on, then there is a threat of extinction of these animals.