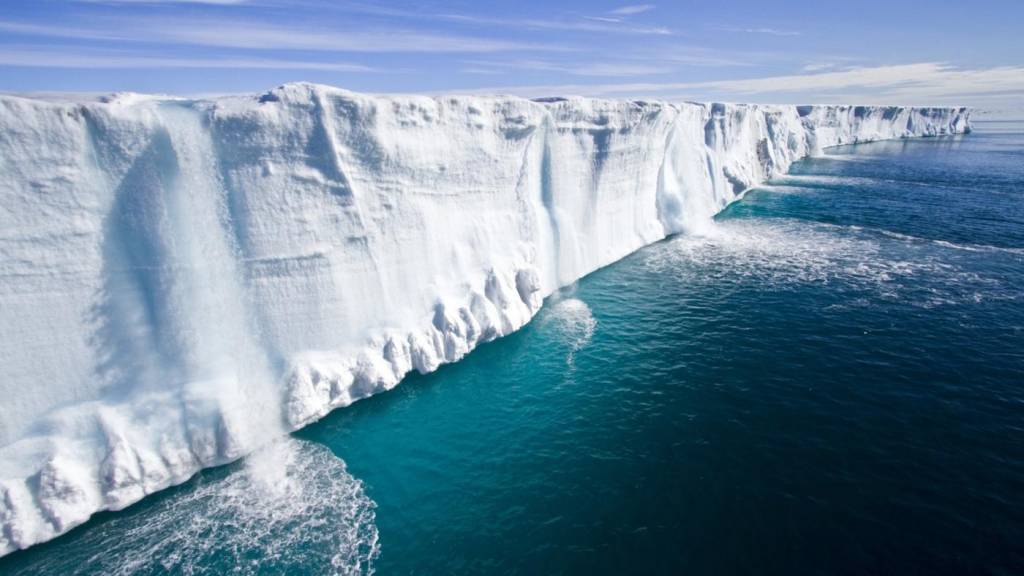 According to scientists at the University of Wisconsin located in Madison, global warming began thousands of years ago. Then the forests for the cultivation of cereals were cut down and the fields were flooded to plant rice. Such an impact could not pass even for wildlife without a trace. Thus, scientists believe, global warming, continuing on the planet, began even the ancient farmers.

It is the development of agriculture that the ancient farmers started that led to the development of global warming on Earth. Perhaps not as fast as it is now, but the beginning was made. At the same time, a number of scientists consider this a boon for the planet. If it were not for these processes organized by man, the Earth could have plunged into a new ice age during the 18th and 19th centuries. The beginning of all glacial periods is characterized by a high concentration of greenhouse gases.

This was always the case before the era when the first farmers appeared. Most likely it is believed that they prevented the onset of another glacial period. In China, the appearance of large-scale farming settlements dates back to 7,000 years ago. A thousand years later, large-scale deforestation took place in modern Europe. And even a thousand years on the north-eastern part of Asia appeared huge rice fields.

It is not excluded that it was this that led to the stopping of the natural pendulum of the Earth, which regulated how warm and cold waves alternate.