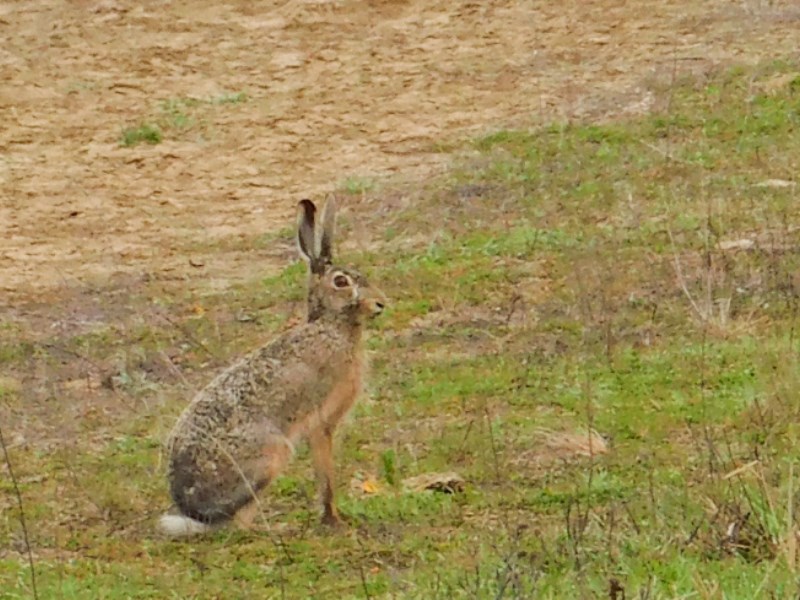 A few years ago, scientists stated that the polar flora undergoes large-scale changes. The color of the vegetation covering the northern regions of Canada, Norway and Russia, and also on the island of Greenland changes from green to brown and gray. Such changes may affect the rate of melting of permafrost, and in it huge volumes of carbon dioxide that can cause a greenhouse effect and further warming of the climate are conserved.

In recent years, the fauna has joined the flora, reacting to the changes taking place. 21 species of animals in the temperate and arctic climate zone use the winter white color as a means of camouflage. The international group of scientists, which included representatives of the Russian Academy of Sciences, discovered that 8 species of once-white animals in the warmest parts of their range already show brown color all year round, Life reports.

Researchers have summarized observations from the Northern Hemisphere and found that some animals have a number of genetic changes that allow them to remain white fewer days a year, and in some cases, do not change the “uniform” at all, in order to better camouflage themselves in a changing landscape. To the greatest extent, it affected hares-whites, weasels and Arctic foxes. This means that they will be able to maintain their numbers even in the face of ongoing climate change.

The most striking example is Ireland. Here, the hare-rabbits in general have ceased to be white and all year round they wear a brown fur coat. This is especially interesting because in Ireland there are no enemies of hares – wolves. That is, even under conditions of relatively low pressure from predators, the coloring of the animals proved to be quite flexible.

The results of this study are disputed by some biologists from the University of Bordeaux (France) and Poland. They, on the contrary, suggest that the northern weasel, like other species of animals, including Eurasian hare-hares, may eventually change to subspecies, which do not need to change their color. Or completely disappear, because because of short winters, animals wear unsuitable camouflage longer and as a result become victims of large predators.