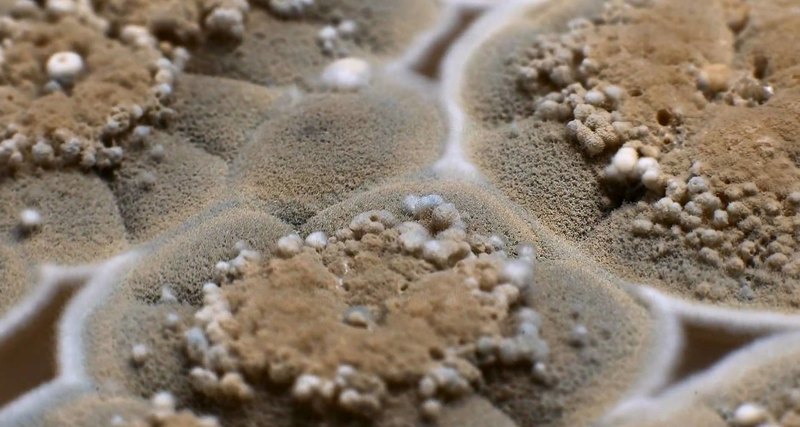 The mysterious fungus, which appeared simultaneously in three different corners of the globe and was unknown to scientists, has put medicine into a dead end. He can not be isolated in the wild, he knows how to live inside our body, and infection with them often ends in death.

Three years ago, health officials warned hundreds of thousands of clinics around the world that a new, rapidly spreading and resistant to most drugs type of yeast appeared, which caused potentially fatal fungal infections in hospitalized patients. Candida auris has become a serious global health threat since it was opened 10 years ago, and it is especially dangerous for people with weakened immune systems.

Outbreaks of fungal infection have been reported in more than 30 countries. In fact, it is more widespread, since it is difficult to identify it in the body without specialized laboratory methods. As already mentioned, the fungus is resistant to most antifungal drugs and can easily spread between patients in hospitals and other medical institutions. The result is an infection of the bloodstream, heart or brain. Early studies show that the mortality rate of such an infection is 30–60% – that is, on average, every third patient dies.

Over all these years, researchers have not managed to isolate a mushroom and understand how its various subspecies appeared simultaneously in India, South Africa and South America — it sounds like a story from a militant about a massive epidemic. However, now scientists from the USA and the Netherlands have put forward their hypothesis: they believe that global warming played a key role. Moreover, Candida auris is just one example of the emergence of new, extremely dangerous infectious carriers that humankind has yet to face as a result of climate change.

Fungal infections in humans are rare. Mammals have a more developed immune system than other organisms at risk of fungal infection, and most of the fungi in the environment cannot grow at temperatures of the human body. But as the climate became warmer, the researchers say that C. auris was able to adapt, which helped it to multiply at a body temperature of a sick person at 37 ° C.

Mysterious appearance of the fungus at the same time on three different continents, science could not explain. However, scientists believe that here the person himself is to blame – we simply spread the spores of the fungus that contaminated medical equipment from patient to patient and from clinic to clinic, including international flights. In 2009, the fungus was found in the ear of a tourist from Japan, so the infection occurs unintentionally. You will never see spores with the naked eye, and you will not notice if they get into your body. But it costs you a little cold – and the fungus will make itself felt, starting to actively multiply in the body of its carrier.