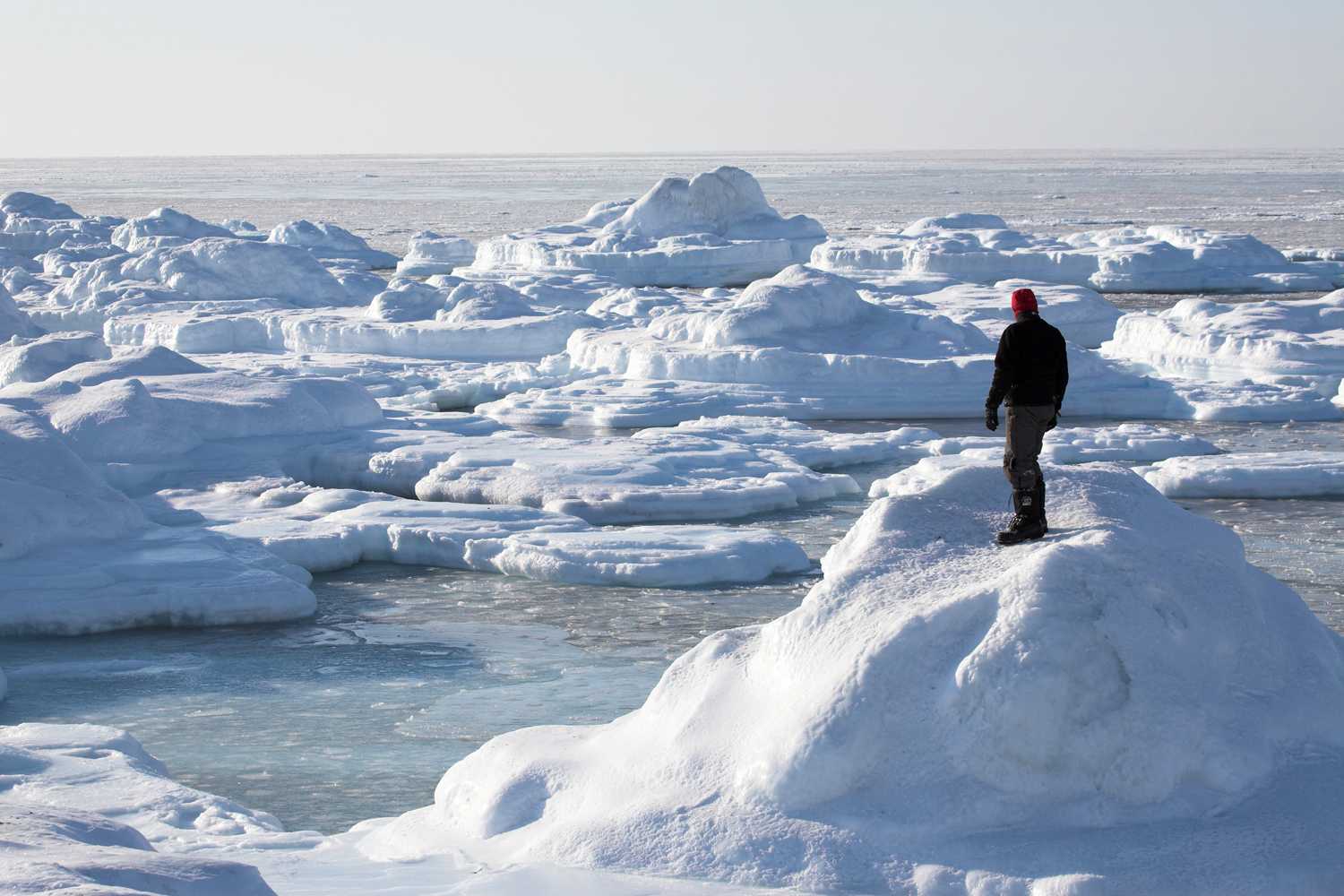 The National Oceanic and Atmospheric Administration of the USA (NOAA) published an annual report on the state of the Arctic, the Arctic Report Card. According to the report, the results of research in 2017 show: in the region a “new norm” of temperatures has finally been established. According to scientists, in the near future the Arctic will not return to the stable state of ice, the volume and thickness of the ice cover will continue to decline. The text of the report is available on the NOAA website.

In preparing the report, NOAA specialists used the work of 80 scientists from all over the world, including Russian researchers. These studies confirmed that warming in the Arctic is twice as fast as in other regions of the Earth.

Despite the relatively cold spring and summer of 2017, temperatures in the Arctic are still approaching record levels. The indicator of near-surface air temperature in September 2017 was the second highest since 1900. The water temperature in the seas of the Arctic Ocean is also increasing. For example, in August 2017, near-surface water layers in the Barents and Chukchi Seas were 4 ° C warmer than on average. The increase in temperatures indicates that the fall in cooling comes to the northern regions all later.

The volume of Arctic ice continues to decrease. Scientists compared the data of satellite observations with the results of the analysis of ice cores, samples of permafrost rocks and annual rings of trees. These studies have shown that Arctic ice has reached its lowest level in 1500 years. The authors of the report indicate that a decrease in the volume of sea ice does not lead to an increase in sea level directly, but it has many other dangerous consequences. In particular, the way of life of polar animals depends on the amount of ice, and hence the stability of food chains.